Your Health. Your Story.
Home Depression Smoking Pot as a Way to Slow my Mind Down 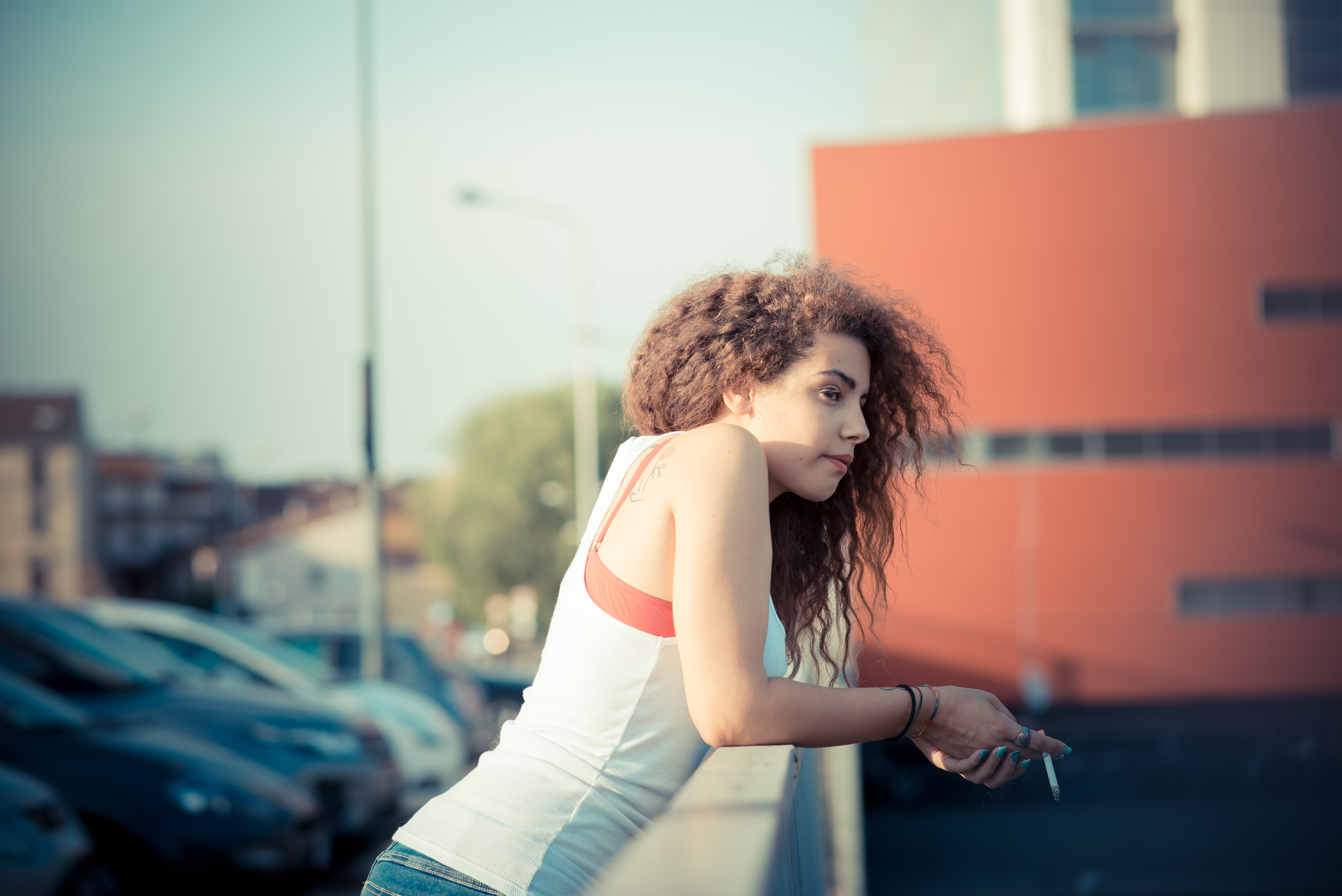 What do you think about smoking pot? Express your Opinion by Commenting!

At the age of 15, my brother and I had been hanging out frequently. He is five years older than me. He didn’t know yet that I am depressed because at this point I had kept just about everything to myself. My parents were divorced for 7 years already and I was living with my mom.

I started to notice him doing things differently. He was paying attention, but at the same time he would zone off a lot. I asked him if something was going on and he said that he started smoking pot. I asked him what it was like while doing my own research to see if there were any medicinal uses for depression, and I found that a lot of people like to use it for helping them with their depression.

One day, he was with his friends in the garage. I went out there to see if I could hang out with them. To my surprise, they were all smoking pot and drinking. My brother told them it was fine if I stayed in there, so they let me in and I hung out with them. He let me try it but all I got out of the pot was a sore throat and sore lungs from coughing.

I continued to try it with my brother, and at this rate, my depression had been getting worse and worse. It wasn’t until my third or fourth time actually smoking that I got high, and from that point on, I became a pothead. It helps me, it relaxes my nerves and I’m able to slow down a bit, instead of overthinking so much.

When I move back home and away from my dad, his girlfriend, and her family, I’m going to continue smoking pot. I will do it at my own discretion and safely away from people who are going to tell or people who don’t want it near them.

What do you think about smoking pot? Express your Opinion by Commenting!