Your Health. Your Story.
Home Migraine I’ve had Migraines for as Long as I can Remember 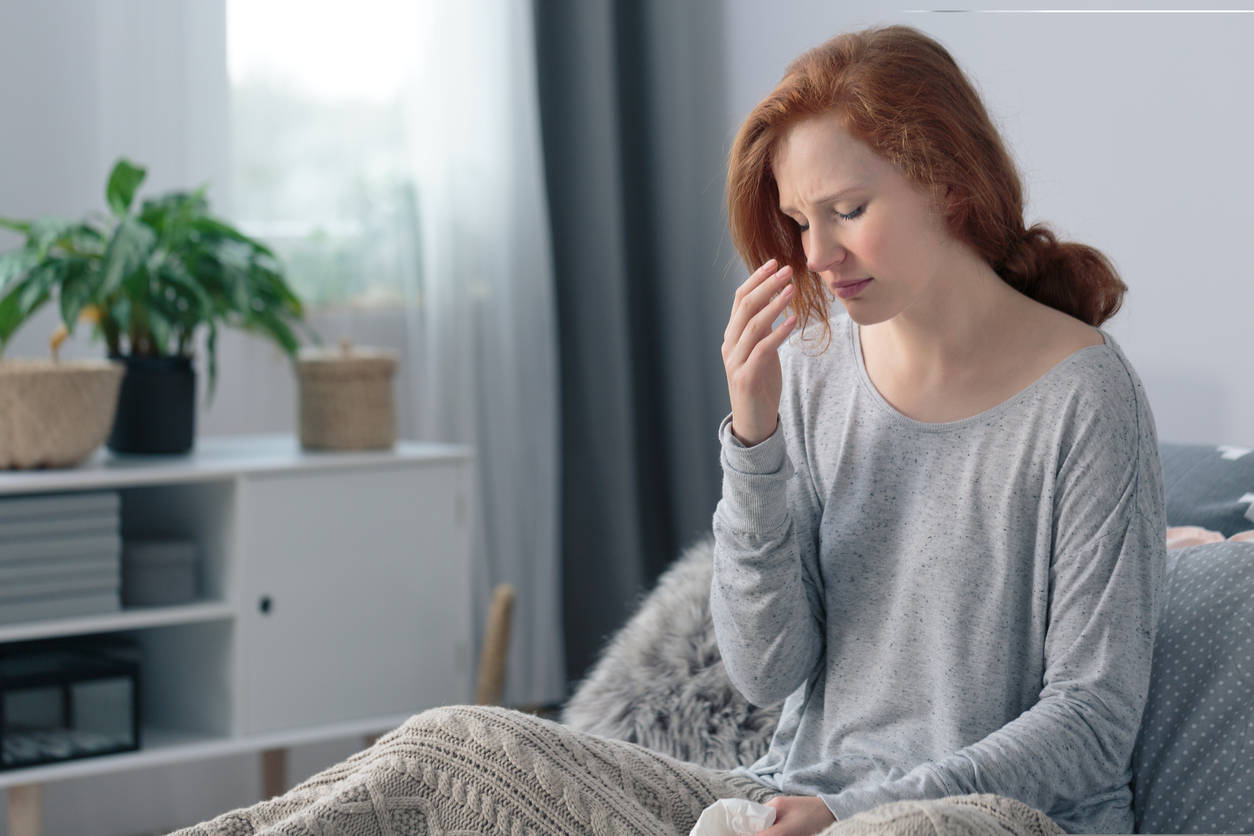 When did your Migraines start? Take a Read, Comment on the Blog to show your Support and Share if you can Relate.

I was in a middle school when I first started having frequent headaches. I figured it was just a part of growing up.

In high school, the headaches became an almost everyday thing. Again I thought I was just growing up and maybe hormonal. “They will get better when I grow up” – I thought.

Spoiler alert – they didn’t. I took NSAIDS every day just to function. Then I got sick. Really really sick.

I was having trouble even walking. I felt nauseous all the time and couldn’t focus on anything. The doctor thought I had a build-up of fluid in my brain or a tumor. I went straight to the hospital and received an MRI scan on my head.

A few days later the doctor called me into her office and said she had good news! I did not have a brain tumor or anything deadly wrong with my brain just Chiari Malformation.

As any newly diagnosed person, I did research via Google. It is an interesting condition that doesn’t really have a cure. The dizziness was caused by a vascular disease, not my brain so I eventually was able to walk again. now I am managing and taking my pain on a day to day basis.

Overall, they have gotten worse, but my doctor and I are still working on finding the right medication.

Read more: The Way Magnesium Helped Me With Migraines

Now I get migraines that are sensory-altering. They sometimes control my life but I will not let them get in my way to badly.

When did your Migraines start? Take a Read, Comment on the Blog to show your Support and Share if you can Relate.