Your Health. Your Story.
Home Cancer Cancer Took my Grandma Before my Eyes 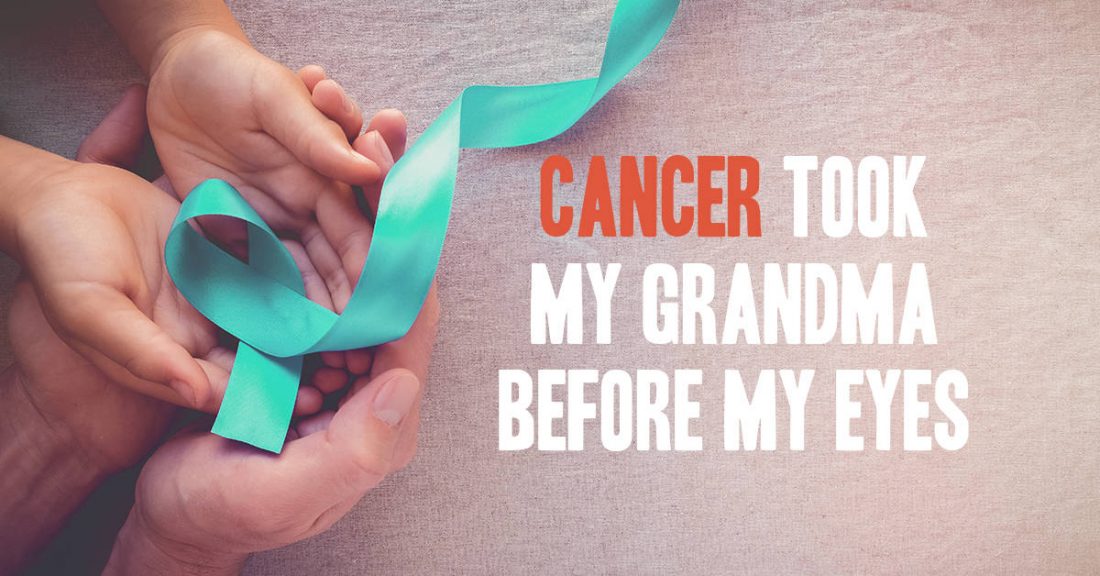 What do you do to prevent Cancer? Share to Raise Awareness!

When I was five, my parents took me and my sister and they told us that my mom had to go to the hospital for a few days. Come to find out later my mom had cervical cancer and they took out her womb & ovaries. I am thirty-two years old now and my mom has been a cancer survivor for twenty-seven years.

Between the ages of twelve and thirteen years, my grandma went to have her ovaries removed. The doctor told her that he’s sorry and there’s nothing he can do because they found out that my grandma had ovarian cancer. It had covered the inner and outer of all her organs. 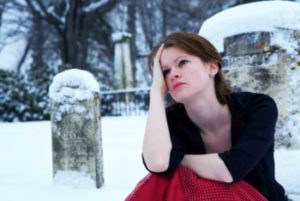 Read more: I was Left with one Ovary Because of Cancer

A few weeks ago, I had seen my grandma before my eyes. I remember sitting down talking to my cousin Jeremy. He had seen that she pointed at me and he told me that he thinks grandma wanted to see me. I remember being so unsure of what to say to her as my mom walked beside me.

What can you say to someone who’s dying or who’s losing a parent. No matter what’s said they’re still hurting inside. You can never find the right words to take away or ease the pain. Last Tuesday I had seen a study to do a hip cancer screening test and I knew I had to do it. Now, I am just waiting for my results, even though last September I was hip negative.

For the past ten years I’ve been negative on my hips and I’d imagine that it’ll be the same too, one can only hope.

What do you do to prevent Cancer? Share to Raise Awareness!

My Battle with the Invisible Blood Cancer (Polycythemia Vera)