Your Health. Your Story.
Home PTSD Living in my Own Little Hell 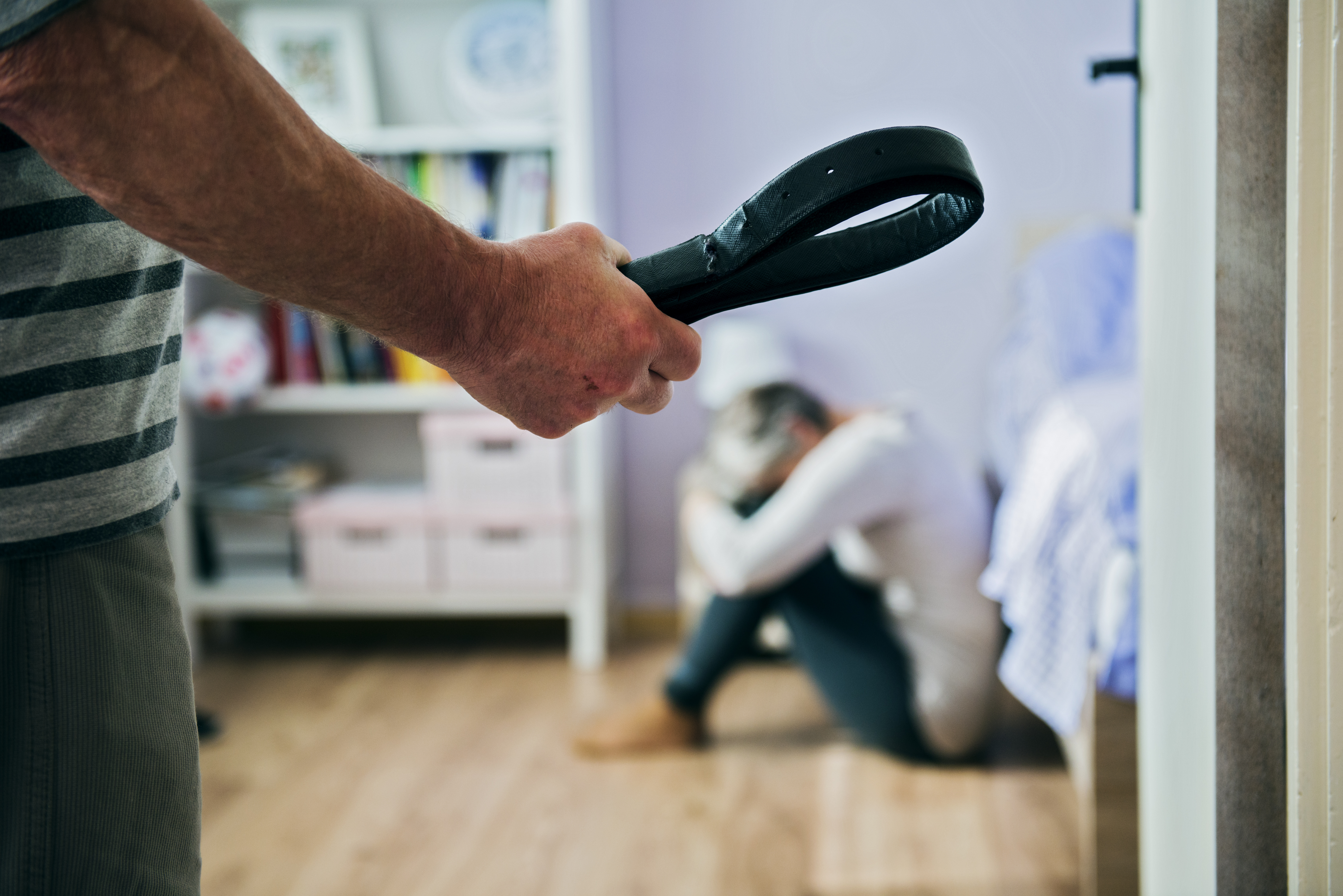 Were you a Victim of Abuse? Share your Experience to Raise Awareness!

Yes, I smiled on the outside so that no one knew what was going on in the inside!

I was putting myself in this little hell because I thought it was normal! I had no clue that life should and could be different! I was abused from the time I was young, so that was an everyday occurrence for me!

As I got older I picked men that would beat or call me bad names or both! It just got worse the older I got. I married and I was living with one of my worse abusers! He liked to hit me and knock me around!

That’s when it all started – my PTSD! He would go off to work and when it got to be close to the time that he would get home I would start drinking because I could deal with him and he would leave me no matter how bad I treated him! I didn’t know there was a name for what I had and that there were places out there that helped you deal with it!

I eventually divorced him and 5 years later I met the second one that would do the same to me. But it was the last two that I finally found help the first and the second to the last would have killed me if I would have stayed with them any longer!

The second to the lease stocked me for 4 months it got to the point I could even leave my house to go check my mail because I thought he was right there waiting for me; to attack me!

The very last one was the very last one!! I will never let anyone affect me like that but as much as I try it can be anything around me that can set me off!

I hate that i have this terrible disease or sorry wrong word disorder!! but if i remove myself from situations that will now bring me into seizes then i’m okay! it’s just that you can’t stop the world from turning!

Were you a Victim of Abuse? Share your Experience to Raise Awareness!