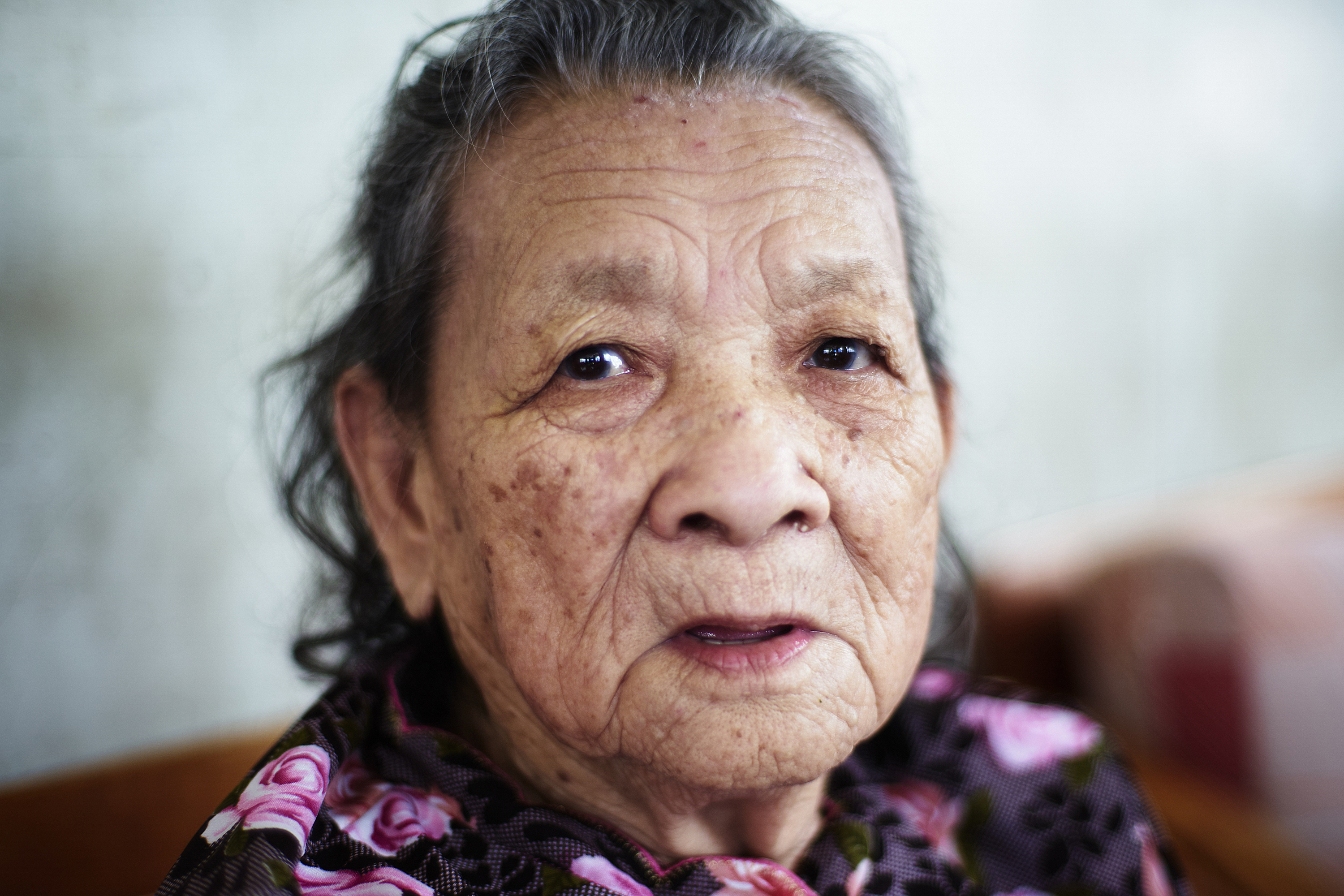 Does anyone in your family suffer from dementia? Take a Read, Comment on the Blog to show your Support and Share if you can Relate.

The trouble with memory can be an early symptom of dementia. The changes are often subtle and tend to involve short-term memory. An older person may be able to remember events that took place years ago but not what they had for breakfast. Other symptoms of changes in short-term memory include forgetting where they left an item, struggling to remember why they entered a particular room or forgetting what they were supposed to do on any given day. Another early symptom of dementia is struggling to communicate thoughts. A person with dementia may have difficulty explaining something or finding the right words to express themselves. Having a conversation with a person who has dementia can be difficult, and it may take longer than usual to conclude. A change in mood is also common with dementia. If you have dementia, it isn’t always easy to recognize this in yourself, but you may notice this change in someone else. Depression, for instance, is typical of early dementia. Along with mood changes, you might also see a shift in personality. One typical type of personality change seen with dementia is a shift from being shy to outgoing. This is because the condition often affects judgment.

Apathy commonly occurs in early dementia. A person with symptoms could lose interest in hobbies or activities. They may not want to go out anymore or do anything for fun. They may lose interest in spending time with friends and family, and they may be very emotional. A change in the ability to complete normal tasks may indicate that someone has early dementia. This usually starts with difficulty doing more complex tasks like balancing a checkbook or playing games that have a lot of rules. Along with the struggle to complete familiar tasks, they may struggle to learn how to do new things or follow new routines.

In the early stages of dementia, someone may often become confused.

When memory, thinking, or judgment lapses, confusion may arise as they can no longer remember faces, find the right words, or interact with people normally. Confusion can occur for a number of reasons and apply to different situations. For example, they may misplace their car keys, forget what comes next in the day, or have difficulty remembering someone they’ve met before. Just as finding and using the right words becomes difficult, people with dementia sometimes forget the meanings of words they hear or struggle to follow along with conversations or TV programs. The sense of direction starts to deteriorate with the onset of dementia. This can mean not recognizing once-familiar landmarks and forgetting regularly used directions. It also becomes more difficult to follow a series of directions and step-by-step instructions. Repetition is common in dementia because of memory loss and general behavioral changes. The person may repeat daily tasks, such as shaving, or they may collect items obsessively. They also may repeat the same questions in a conversation after they’ve been answered. For someone in the early stages of dementia, the experience can cause fear. Suddenly, they can’t remember people they know or follow what others are saying. They can’t remember why they went to the store, and they get lost on the way home. Because of this, they might crave routine and be afraid to try new experiences. Difficulty adapting to change is also a typical symptom of early dementia.

Does anyone in your family suffer from dementia? Take a Read, Comment on the Blog to show your Support and Share if you can Relate.