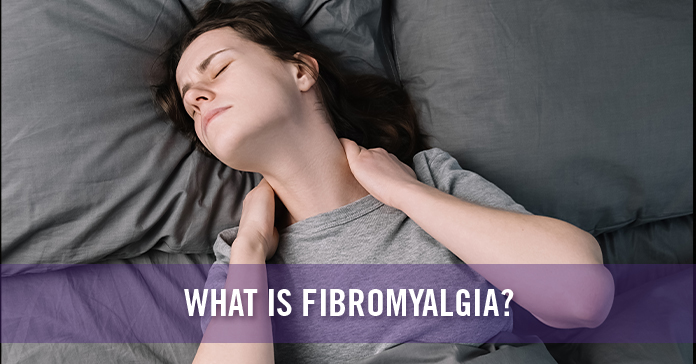 Fibromyalgia can be termed as the second most common condition that is known to affect the muscles and bones of a body. However, this condition is often misunderstood and misdiagnosed. The main classic symptoms of this disease include widespread joint and muscle pain along with fatigue. To be true, there isn’t any cure for this disease. However, a combination of exercise, medications, few healthy habits, and managing stress might help in easing symptoms might help in leading an active and normal life.

The primary symptoms of fibromyalgia include:

Fatigue: Anybody suffering from fibromyalgia might often feel tired, even though they might report sleeping for a pretty long period of time. Their sleeping pattern might often get disrupted by pain. Many patients suffering from this condition might have several types of sleep disorders such as sleep apnea and restless leg symptoms.

Widespread Pain: The type of pain that is associated with Fibromyalgia is often portrayed as a constant dull ache that tends to last for three months or even more. It is considered to be more widespread, and the pain tends to occur on different sides of the body especially below and above the waist portion.

Cognitive Difficulties: This particular symptom is often referred to as a fibro fog that especially impairs the overall ability to stay focused, concentrate or pay attention to different mental tasks.

Causes Of The Disease

Many researchers believe that repeated type of stimulation caused in the nervous system causes the spinal cord and the brain of people suffering from the disease to change. The change also involves a rise in levels of different types of chemicals in the human brain. In addition to all these, the pain receptors present in the human brain seem to develop a typical memory type for the pain and it becomes much more sensitized, which means that it can easily overreact to different nonpainful and painful signals. There are several types of factors that might lead to these changes which includes:

Genetics: This is mostly because the fibromyalgia disease tends to run in families. There might be certain types of genetic mutation that might make it much more susceptible while developing the disorder.

Emotional or Physical Events: Fibromyalgia can be easily triggered by any sort of physical event, such as an accident. Furthermore, prolonged psychological stress might also result in triggering the condition.

All the risks factors for fibromyalgia includes:

Remember, fibromyalgia might feel similar to that of bursitis, tendinitis, or osteoarthritis. However, rather than causing problems in a specific area, the stiffness and the pain might be felt all throughout the body.