Your Health. Your Story.
Home Borderline Personality Disorder I Tried to Ignore my BPD 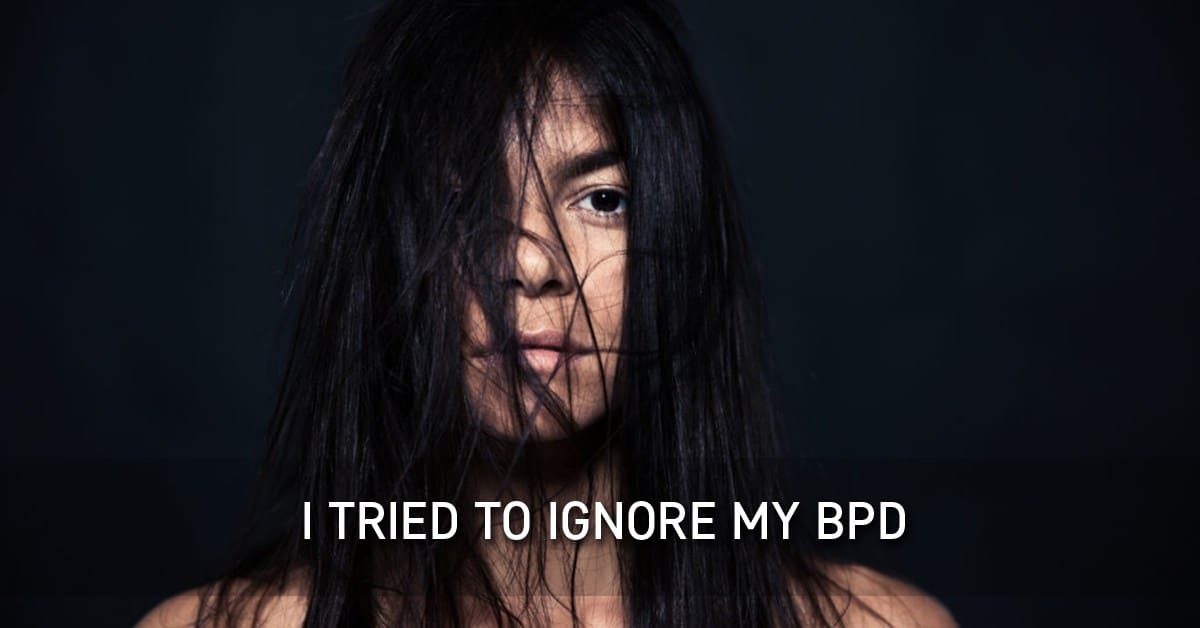 I am writing this after recently re-realizing my borderline personality disorder is indeed something I have and struggle with, despite my repeated attempts to try to ignore the diagnosis I received at 20 years old (a young age to already have been hospitalized for multiple suicide attempts). It was no surprise to the doctors who knew I had been abused by both parents for the first 20 years of my life, homeless and living in cars and motels with my parents and 9 younger siblings.

Part of the reason I tried to ignore BPD in particular, as opposed to the Bipolar II, PTSD and other mental disorders I was diagnosed with, was because all of the information I could find on the subject was negative. Those diagnosed with BPD were portrayed as permanently problematic people with no cure or even real treatment because as it is stated, this is not a chemical imbalance or a temporary depressive phase as many mental disorders are, but a description of a person’s permanent way of thinking and viewing the world that has very little if any chance of changing because we have become so ingrained by fear of whatever has traumatized us has trained us to react in only one way, whether or not we are in a “safe situation” or not (despite our and our loved ones best attempts to help us adapt to “real life”). 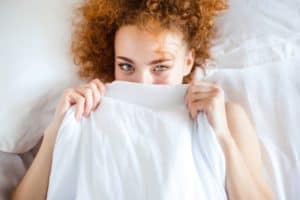 For me personally, I feel like I have never known stability in any form. I would literally fall asleep in one state and wake up in another with no explanation. “Love” was based on doing what you were told. And, my parents would play me against each other confusing me further. Right and wrong seemed to differ based on the day and who wanted what from me. When I “escaped” I was told that people like my parents were bad but most people were good and wanted to help me…however this also seemed to prove untrue.
There seemed no real way to tell whether someone was “good” or “bad” which I guess there is no real answer to, but it really has consumed my thoughts from childhood into adulthood.

I have tried DBT, CBT, Group, One on One therapies and multiple medications to control my mood swings, self-harming thoughts, paranoia, obsessive thoughts, social anxiety, nightmares and panic attacks, but none helped at all and after being frustrated by the way doctors seemed to blame ME for me for my failures, I gave up on the American mental health system. I tried to go on without medication or therapy for a number of years, but when the nightmares and flashbacks reached an all-time high for me in both frequency and intensity, I finally got a medical marijuana card and found relief for the first time. The first time was SO scary I really didn’t think I could get past it, but once I did, I felt like I finally knew what it was like to be NORMAL. I could concentrate. I could laugh. I could RELAX. 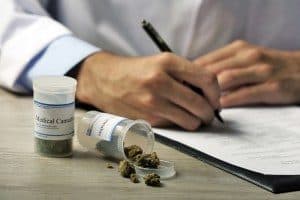 But pretty soon my tolerance grew (studies have shown, PTSD patients who use medical marijuana have VERY high tolerances). Due to the fact that I have so many disorders, (not to mention arthritis and bulging disks in my back) I’m disabled and can’t work. So it’s hard for me to afford the amount of marijuana I need for relief. I tried to cut back on my “meds” but quickly started to relapse into flashbacks, panic attacks and “Splitting” (a symptom specific to BPD I’ll talk more about later). After an extreme episode in Jan I ended up in this hospital but however, the healthcare system works I was unable to receive any medication just a referral for 2 months from now to get a referral from a therapist to make an appointment with a psychiatrist who can prescribe meds.

So again I became desperate to treat myself without meds.
In my Facebook ads one day, I saw an ad for a CES (Cranial Electrotherapy Stimulation) device by Fisher Wallace.
According to the information, it had been shown to help 70 % of patients who used it daily for more than 30 days to help with Anxiety, Depression and Chronic Pain. Even though it was expensive ($599 for Medicare patients) it was eligible for financing and reimbursable by Medicare/Medicaid. I ordered it and have been using it for almost 3 weeks now. (Definitely, wish I was being paid by them for this but no) So far I don’t feel less anxious or depressed but my TMJ migraines have been cut at least in half and even my osteoarthritis seems a little more bearable.

A couple days ago (after another splitting episode) I found an app on Google Play called Vital Tones BPD Pro which seems to help calm me down during my racing thoughts early in the mornings, but again supposedly needs up to 30 days or more to show “progress”. I still had another splitting episode last night so I don’t think either has helped enough for me to call them a success. If anyone is interested I will try to keep honest track of my progress here. If anyone has questions, let me know and I’ll try to address them in a future post.

How My CureUp Borderline Personality Card (BPD) Has Helped Me

What is BPD Splitting?