Your Health. Your Story.
Home Migraine How Can You Stop An Unstoppable Disease? 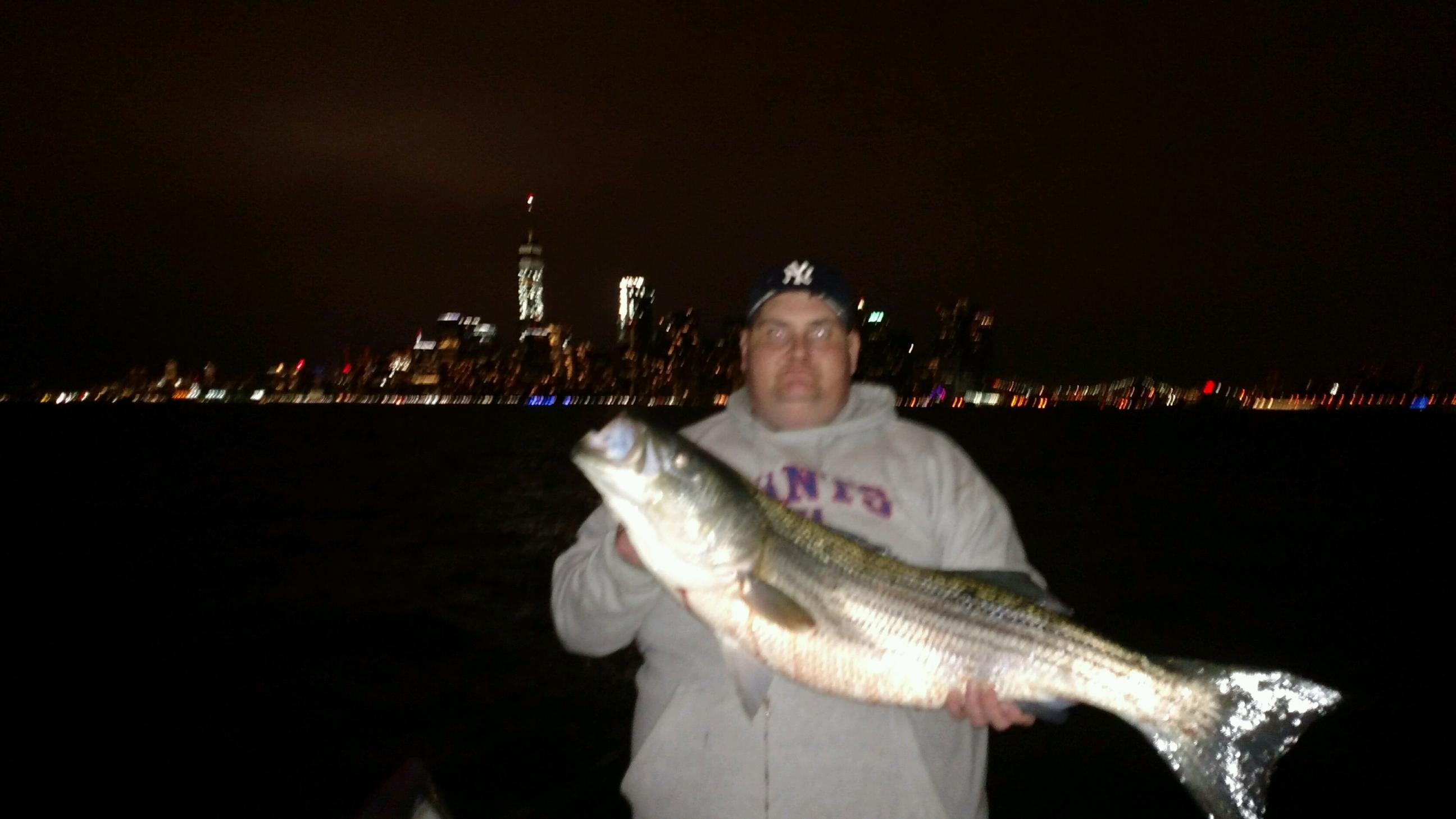 My migraines started 10 years ago, once I got gastric bypass surgery. This caused me to have severe migraines, resulting in several trips to the emergency room. From here on out, it was pain med after pain med.

First, the doctor gave me fiorcet, and once that stopped working, they stepped it up to fieorcet with codeine. Several trips to the hospital resulted in the doctor just giving me straight up narcotics, Percocet Deluded fentanyl. Of course, the pain went away, but now I was a walking zombie.

This lasted for about two years until I went to the Jefferson Migraine Clinic in Philadelphia where we stopped fiorcet and the narcotics and started doing MRI’s and cat scans all in hopes of finding the cause of my migraines.

In the meantime, they did begin to put me on different kinds of medications to prevent my migraines from happening. They discovered part of the cause for my migraines was the constricting of the blood vessels in my brain, so they put me in the hospital for almost 10 days with a PICC line with several different medications being injected into me all in hopes of finding the right doses of preventative medications.

A year and a half later, they came back worse than they ever did. I went in for an intense ketamine cycle so now I must use a ketamine nasal spray to go with the DHE as rescue medicine.

To this day, I deal with migraines and I am just counting the days until New Jersey passes medical marijuana for migraines.