Your Health. Your Story.
Home Diabetes Supporting My Father who has Diabetes 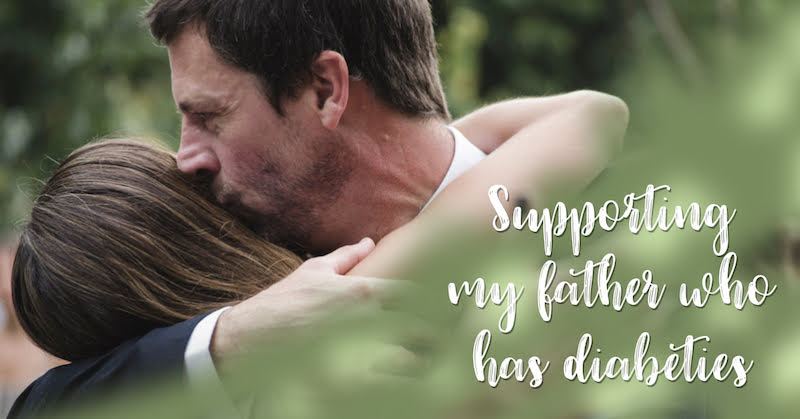 What helps you move forward on difficult days? Share to Show your Support! 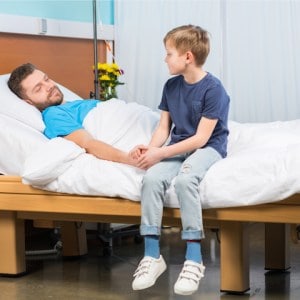 My name is Staci. My father had been diagnosed with diabetes when I was nine years old. He was supposed to become a famous baseball player because he was so good, but unfortunately, his condition stopped that. Ever since I was 8, I stayed up for nights by his side keeping his sugar up, making sure he was ok by doing anything I could. I even took it upon myself to do as much research on it at that age as I could.

That’s what I wanted to study in college. My own illnesses stopped that, but I still do all I can to keep up on it. At age 11 my dad had his first heart attack and before that he had already lost two toes and an ankle due to neuropathy. At that point, he has already had 11 heart attacks, nine heart surgeries, a defibrillator, a pacemaker, lost the rest of his toes and has also had veins operated on in his legs to try and help the neuropathy… it didn’t work though.

Read more: My Story with Diabetes

Unfortunately, at this point, his heart functions at 15% capacity and his defibrillator isn’t working correctly. They refuse to operate again because the last time they performed surgery, it almost killed him. It took us four months to get him back. Luckily, he is ok right now and celebrated a major milestone that doctors said we would never see – his 60th birthday.

What helps you move forward on difficult days? Share to Show your Support!

Diabetes setting me back on the right track

Two Decades of Struggle with Diabetes