Your Health. Your Story.
Home ADHD The Struggle With ADHD 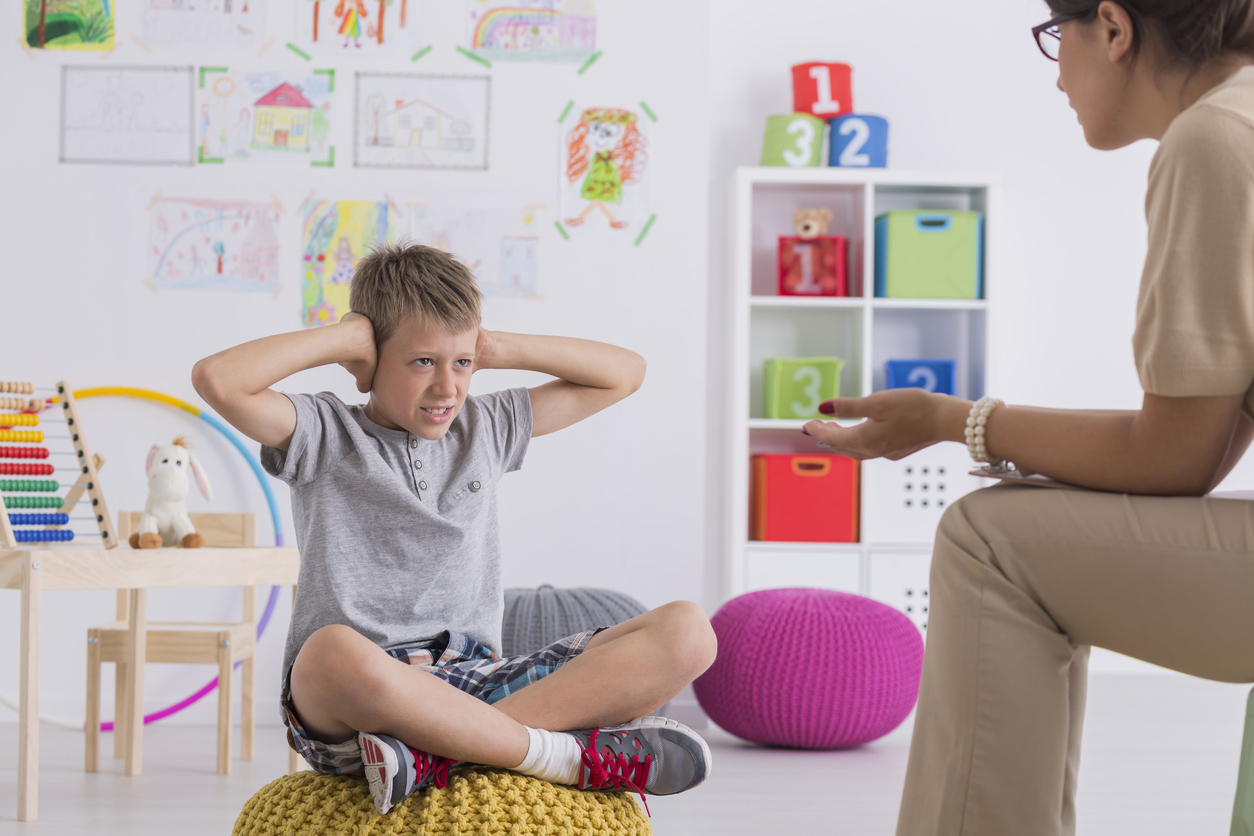 What is your opinion on ADHD medication? Would you give an ADHD medicine to your child?

ADHD is what people typically see as a hyperactive problem that some have.

My brother has ADHD since he was little. The hospital said he most definitely got it from being born at 28 weeks gestation. When growing up, he never seemed to be hyper, in fact, he seemed to act normal (for being a typical child’s energy level).

He was later diagnosed with ADHD and ADD. My brother then went untreated for a few years. The school wanted him on medicine, but it’s not the schools right to put a child on medicine.

My brother now sees a tutor and she convinced him he didn’t need any medicine so my brother secretly stopped taking his medicine and stayed up all night going through peoples rooms, leaving the house, and smoking.

This led him to butt whippings and he didn’t care. He thought he was on top of the world. Then, he went to therapy and we later found out that he was being bullied, which caused him to stick out. Through this 3 month span, his medicine has changed 4 times to suit his needs.

He is pretty laid back and is not too aggressive now. The medicine helped him calm down and take care of himself. It brought a better education and better at being patient. I’m not saying go drug up your kid, just find out what works for them and helps them focus and maybe even learn better.

What is your opinion on ADHD medication? Would you give an ADHD medicine to your child?