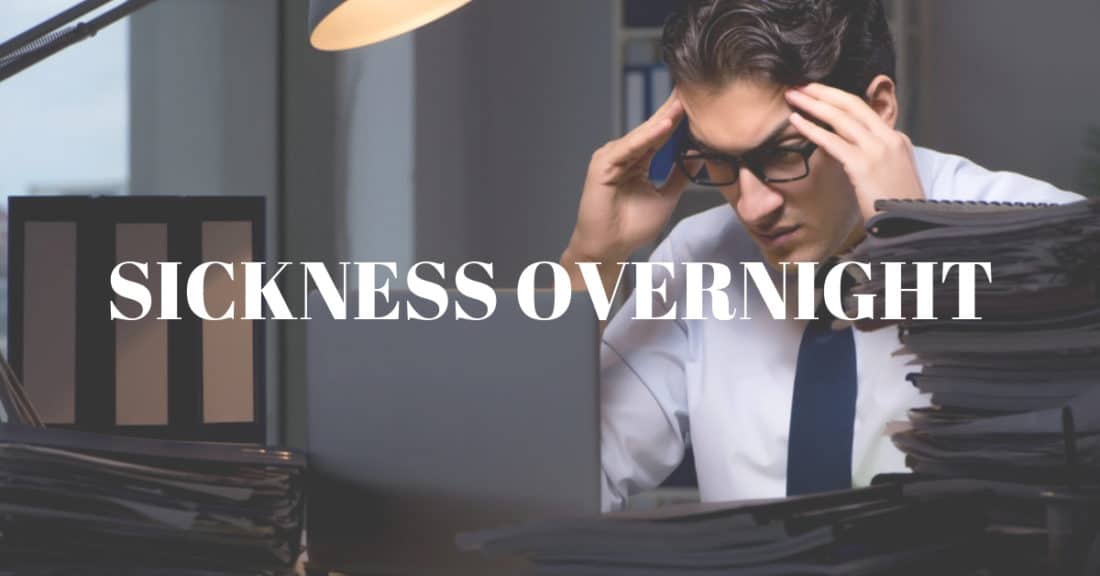 Did surgery resolve your health problem? Show your support by Sharing the Blog!

I became sick overnight! As was sitting on the couch watching a movie and drinking a glass of wine, I became nauseated, shaking like I was about to faint.

I fell to the floor. My daughter ran to my side, I told her, I’m about to die. My heart was beating fast and the room closed in on me. My daughter called the ambulance, and they rushed me to the hospital. At the emergency room, they did a million tests, but they couldn’t find anything.

They sent me home. I never imagined that I will be visiting the emergency room a dozen times. After the 12th visit, they admitted me to the hospital. 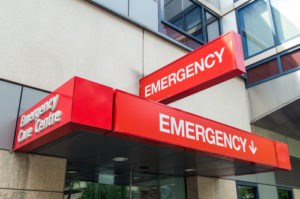 I was admitted to the heart floor because of a positive test. They did several heart tests, nothing was found. The nurse noticed that I became sick after eating. The next day the stomach doctors visited me, they did several tests. Bingo, my gallbladder was inflamed.

They said the only thing that can save my life is surgery. What was supposed to be a one-hour surgery became a 5-hour surgery, it was so bad that they had to cut me open. I was in the hospital for a week after. I couldn’t eat, walk etc.

I lost so much weight. I had to use a walker to get around. They told me eventually that I would get better and that I would be a new person.

As I write my story, I’m still dealing with stomach issues.

Did surgery resolve your health problem? Show your support by Sharing the Blog!