Your Health. Your Story.
Home PTSD Shell Shock : « Now We are Free» 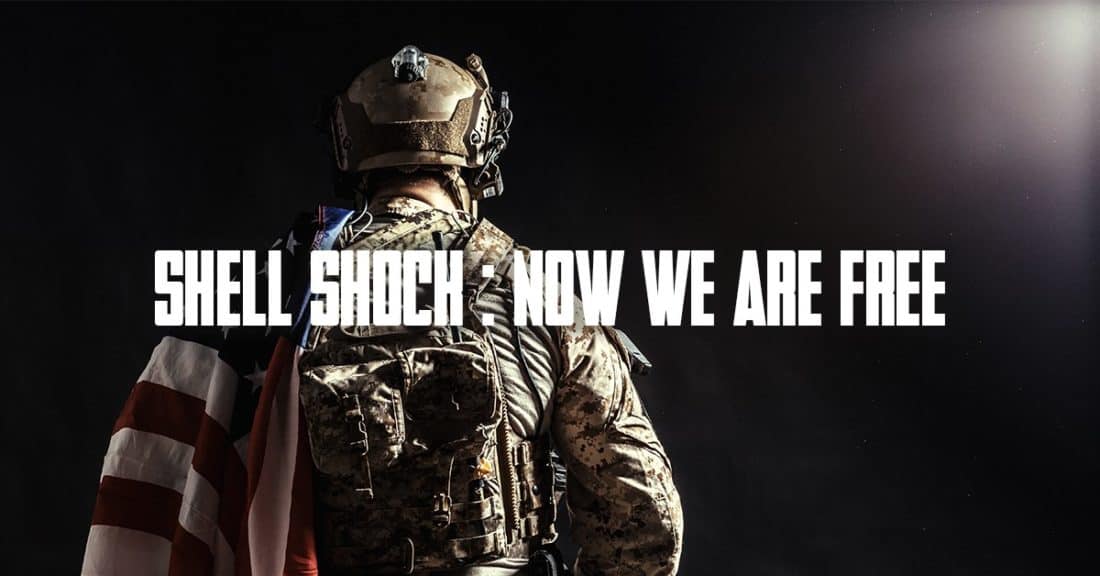 Well, before facing this topic I have been meditating and taking time for breathing, alone, in the woods. This is one of the most sensitive subject I am still willing to write about. For the side story, I am one of those who experienced panic attacks and tremors, neurosthenia, physical and mental break down, which led to occupational burn out, as a consequence of « Paris Terror », in january and november 2015. Still dealing with the aftermath. But I am confident, and I will sort it out or bust.

By the way, I lived a « fake alert », while terrorists were around the parisian region ; trauma is like you face your death, and I was still on duty when november’s attacks stroke. The hall of the hotel, where I was serving, was full of thousands of guests and some of them had lost a friend in concert hall « Bataclan ». Too much to handle for a little creature of the Universe, like me. 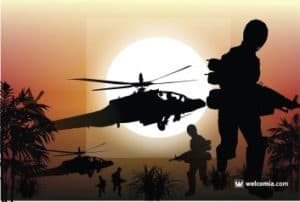 Our duty, my team leader told me, was to take care of the guests and their needs were priority. My hands were shacking and couldn’t make a sense of what was happening, so that I called my mother to say « It’s alright, Mum, I am okay ». In those morning hours I felt like I was experiencing a hospital battle camp. A lady firefighter told me about the girl who lost her friend, and a few minutes beside that, a guest, a spanish lady, breaks down to tears because her vacation was fucked up. How can you not go insane?

« Life is simple » a doctor of Occupational Medicine told me once, while signing for a sick leave between two temporary missions in the administration. « Something has broken ». He was refering to me and my Management. In fact, although my Manager in duty was pushing me to get back to my service at front desk, in order to boost my reaction, in a positive way, a part of me was struggling to avoid to go back, as Self preservation.

One century ago, in his office, Sigmund Freud meets the soldiers back from the war front, and he detects war neurosis or shell shock due to no-stop artillery bombing in the trenches. Men loose control of their senses, from speech to blindness, they can’t explain what they are experiencing, or want to see that hell anymore. They also develop paraplegia. Personally, I was in shock by seeing old pictures, in black and white, with soldiers hands on the ground. The Italian cinema shows a scene in the movie « The Great War » by Monicelli which shows comedien Alberto Sordi getting scared from seeing a « lost hand » in the trench. « What is that ? » he says. Italians showed to the world how to treat delicate stuff with humour, but still great poetry and humanity. Think about Roberto Benigni and « Life is beautiful » which won the Oscar touching such a topic with great bravery though respect. Humour in this case is meant to put a distance between our mind and horrific reality, as a shield or a filter of what would make you getting mad. 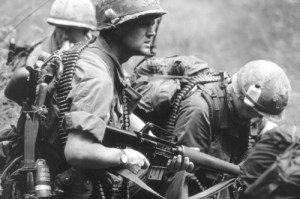 But WWI wasn’t just an Italian affair, of course, and we can see Germans against French on the western front in the movie « All quiet on the western front » from original book « Im Western nichts Neues » by Erich Maria Remarque, 1930. And eastern front, between Russia and Poland, when Austria – Hungary invades this territory. Personally, I have been in Mount Sabotino trenches, and mountains on the Carso, in Northern Italy where Ernest Hemingway has served and was wounded by a german artillery shell.

In his own words, “There was one of those big noises you sometimes hear at the front. I died then. I felt my soul or something coming right out of my body, like you’d pull a silk handkerchief out of a pocket by one corner. It flew all around and then came back and went in again and I wasn’t dead any more.”

Hemingway’s wounding along the Piave River in Italy and his subsequent recovery at a hospital in Milan, including the relationship with his nurse Agnes von Kurowsky, all inspired his great novel A Farewell To Arm. His story “Soldier’s Home” conveys his feelings of frustration and shame upon returning home to a town and to parents who still had a romantic notion of war and who didn’t understand the psychological impact the war had had on their son. 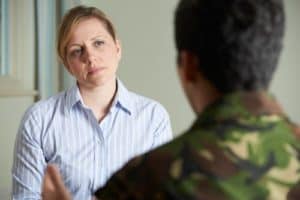 In 1914, the contemporary scientists and medicine men are involved in the War, and ethically challenged. The therapy has the target to get soldiers back to combat and not to rehabilitate them. Psychoterapy is at the starting blocks and Freud, with his collaborators, mark a milestone in the human psyche’s understanding. Mental health starts to be recognised as apart from physical health.

First, what leads to modern PTSD, it’s recognising that an external event, like a shock, can damage the man’s mind, though brave, courageous and rational human being. Finally, sensitive officers can break down, after sending their men one by one to die under enemy fire to gain an uncovered lookout point. The risk to be seen as weak or wimpy was limited to a manlike system which still perdured in the military discipline. Big boys don’t cry, right ?

Second, not only there’s an enemy out there, but according to the german Psychologist, the real enemy is inside. There are the Peace Self and the Warrior Self, and second is one to watch out, the one who wants you to sacrifice and takes pleasure from it. Soldiers finally realize that they are going to loose their lives and it doesn’t make any sense any more. Their Peace Self wants to live and go home to their families. Many officers are just « boys ».

During WWI, shell shock is also a way to escape from the frontline battles. Sometimes, at the cost of your own life. The officers in charge of their command are often so greedy and vanish to execute their soldiers who couldn’t or wouldn’t face the bombing anymore. The sentence states cowardice. The case of Harry Farr and Jimmy Smith, to mention just a couple of these young heroes, speaks out loud. After Somme, Gallipoli and other bloody battles, they just couldn’t take it anymore. In case, shell shock victims were supposed to be commuted by the martial court. Not in that instance. They were put a blindfold to cover their eyes, cognac from the evening before, and a round of paper on their heart to mark the target. « What a way to get leave. » Wait, Private Farr, refused the blindfold, actually. And I spare other details in deep respect of those who left, and also the ones who « gained the leave » for shooting to their camerades. Pardon was given in 2006 by British Governement, to those who deserted and were executed at dawn. Will the others ever forgive them selves ? 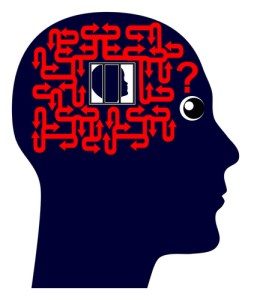 Isn’t that a sort of « karma » ? Well, I mean, shell shock today is haunting our minds as cultural heritage and stigma makes it hard for anyone to take a sick leave, at work, just to have a rest, saying no to team leaders or managers when the task is simply too tough and we are running out of time and co-staff. The Peace Self says it clearly that we can’t take it no more, but the War Self forces us to sacrifice for the good cause. We fear to loose our job and the boss confidence, while in the meantime nobody is taking care of your healthy conditions at workplace. Sometimes we live again that nightmare of those who left their heart in a foreign trench. « Who is the real enemy ? » Listen to the inner voice, the Wise Men say, and you will get it.

Author of « PTSD Beautiful Trauma », a memoir of personal growth after Paris attacks, and the cross cultural project on Mental Health www.ptsdbeautifultrauma.com

You can join me at antonella.barberini@gmail.com.