Your Health. Your Story.
Home PTSD I was Sexually Assaulted by a Superior 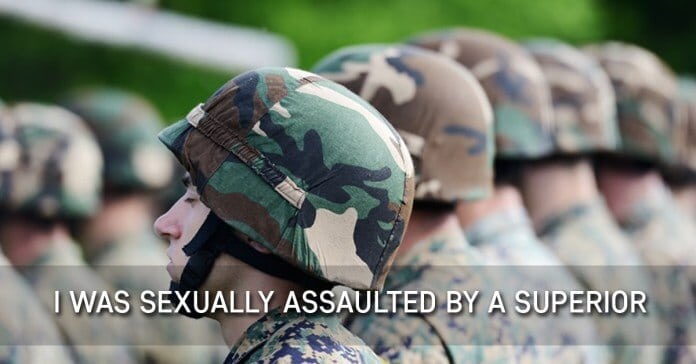 Have you ever been in a situation where people said men cannot be raped? How did you feel about it?

Tell us your Opinion in the Comments! Share to Raise Awareness that Men can get Sexually Assaulted too! 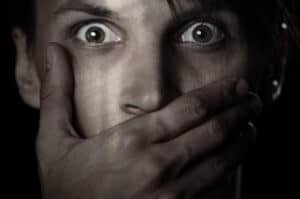 While on active duty in the Army, I was raped by my platoon leader and it took me over 25 years to even admit that I was “raped” and have been working with my VA professionals to address or deal with the whole thing.

As a hard-charging and well respected, male, NCO – I was unable to come to terms with the idea that I was raped by my female 2LT in 1992. During a training exercise for my unit’s MPs, I was handcuffed to a chair as part of a scenario for the handling of prisoners of war from the Intelligence point of view. In brief; this young 2LT seemed to be kidding when she instructed everyone to leave the tent so that she could personally interrogate the detainee (me).

Throughout the entire event, I could never bring myself to believe that this was actually happening and that she must simply be kidding… Recounting the details still cause me to mentally fade out. As a strong male, I could not seriously discuss the events with my counterparts and I only mentioned it to my supervisor in passing and laughing it off.

I knew that no one would believe me or believe that this was traumatic for me. After the traumatic event, the 2LT continued to make sexual advances and was openly flirtatious, to include when in front of my wife. 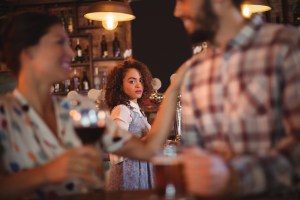 The only saving grace was that I had been chosen for an assignment that would take me away from that unit and away from the 2LT. Since 1992, I thought that I had done well at forgetting or discounting the event but I now realize that it changed my life to include affecting my marriage, my self-worth, and my ultimate choice to leave the Army after 10 years of service.

Many choices that I have made were influenced by my need to “run away” from the Army, to seek unhealthy relationships, to end my marriage and to end a promising Army career. And to this day, I know that many will not find this event to be traumatic and they might even snicker when I state that I was raped by a woman.

The VA has been very helpful as I try to come to grips with this, and my second wife has at least a very small bit of compassion for my issues…

Read more: How I Fight My PTSD

The rape is not my only demon as it relates to the Army but it certainly has been the most difficult event in my life to actually come to terms with or bring some sort of end to its influences. I don’t know what I could have done differently back then. I do know that my life has been affected negatively and that angers me to no end.

I’m grateful for all the assistance that the VA is giving me and feel better just being able to openly admit that – I was raped.

I hope my story might help someone else realize that just because you are a strong masculine manly man and a hard-charging soldier that you are not immune to being raped and the shame, pain and self-loathing that follows.

Have you ever been in a situation where people said men cannot be raped? How did you feel about it?

Tell us your Opinion in the Comments! Share to Raise Awareness that Men can get Sexually Assaulted too!