Your Health. Your Story.
Home Psoriasis My Psoriasis Makes me Feel Like a Circus Freak 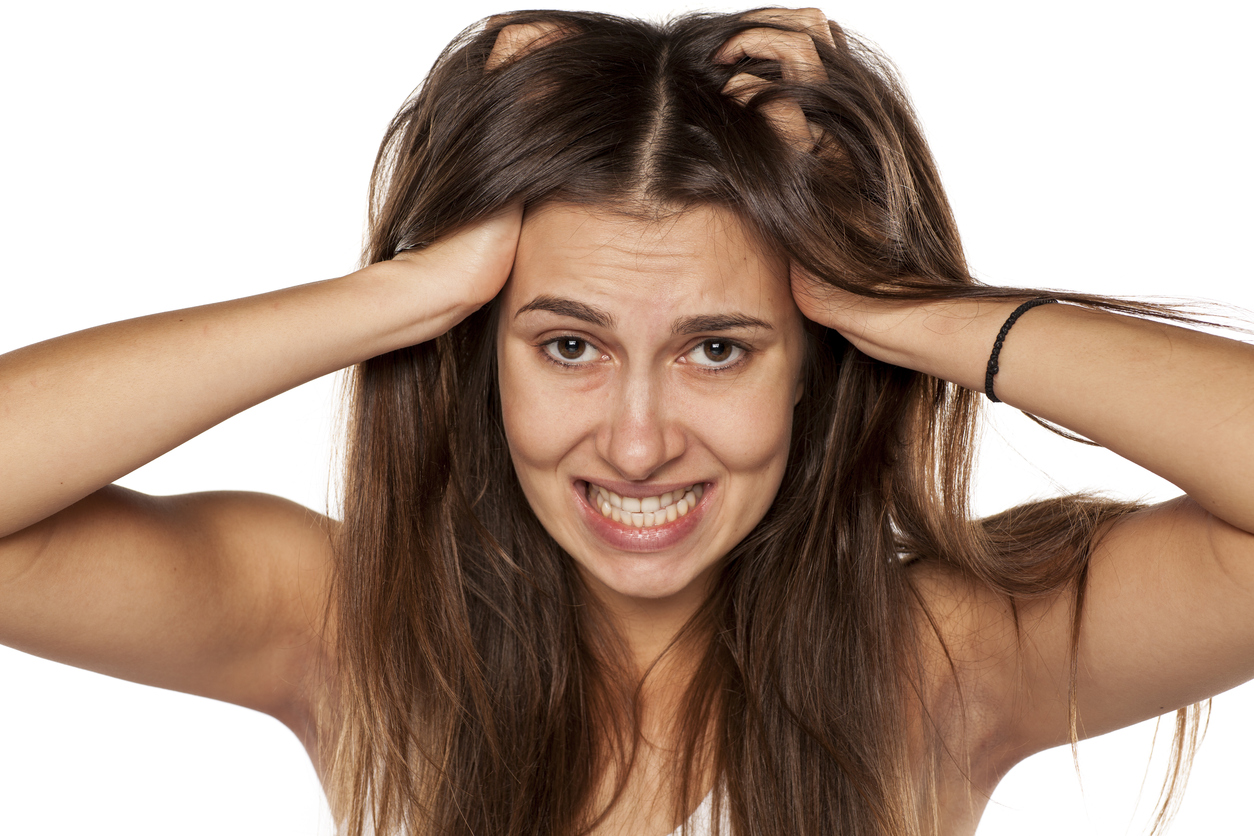 What was your biggest Challenge dealing with Psoriasis?

Take a Read, Comment on the Blog to show your Support and Share if you can Relate.

At 19 you’re full of life and ready to conquer the world.

I’m sitting on the side of the pool dangling my feet in enjoying the cool water on my skin when I notice this little spot the size of a pea on my knee. Didn’t really think much of it. Looked liked a tiny patch of dry skin may be caused by shaving, too much sun and not enough lotion. I ignored it.

A few weeks passed and after getting out of the shower, the spot is still there. Hasn’t changed at all but considering I was about to wear a tiny sundress I covered it with a dot bandaid. Problem solved, right? Wrong.

My mother made me go to the doctor who diagnosed me with something called psoriasis. I knew what that was because my aunt had dealt with it her entire life. Instant panic set it.

No way, I’m 19 and am going to be covered in red patchy scales. I felt like life had ended. My social life … Gone. Or so I thought. Anyway, the doctor gave me a tube of steroid cream and told me to use it twice a day and I should be good.

Well to my horror, as soon as I used the cream. Boom it spread everywhere. My arms, legs, belly, even on my butt. I was sick. Not from psoriasis but from this onset depression of not wanting to leave my house.

I never went out unless all my skin was covered in long sleeves and pants even on 100° days. I researched everything there was ever written about that disease. My brain was so overloaded with information that I didn’t know where to start on my journey.

Fast forward to 21 when I first read about Enbrel. I was so optimistic and couldn’t wait to talk to my dermatologist about it. He agreed that with me now having about 70% coverage that it was time to try something new. He prescribed Enbrel pens to administer once a week in my belly or tops of thighs.

Didn’t sound too hard to accept I’m terrified of needles but hey I missed being beautiful and was willing to trade a kidney for clear skin.

The pens came in the mail and I was ready. Cleaned the area. Put the pen on my belly and pushed the button. Faster than the speed of light I was able to pull it away from my skin before the needle touched my skin. Panic!! One wasted dose and no way I could try that again!

I had convinced myself that I would rather attend a seminar on toenail fungus than to try that again. More depression. I called my doctor and explained to him what was going on and he said not to worry, that he could get me pre-filled syringes that may be easier for me.

Sure enough, they came in the mail and back to being excited for this medicine to finally put me back into the world again. Sitting at the kitchen table. Area cleaned. Needle ready and I ease it up to an area on my belly that I had pinched and gently tried to insert it. Whoooaa. Nope can’t do this. I cried. Then cried a little more and tried again.

After three hours of sitting at that table, I was able to finally give myself the first dose. And although mental I’m sure. I felt like it was working. I was visualizing my skin clearing up.

So here we are, three doses later and I could see a huge difference. My hands were almost clear. My arms were now clearing and it was working its way down.

I had red skin where the psoriasis was but I would take that!! I could live happily forever with that. Three months later and my skin is perfect. I’m sporting shorts and tank tops. Finally wearing flip-flops again because my feet were perfect.

No leaving pieces of me everywhere I went. Not afraid to wear black. Not scared of people judging me at first glance. I was me again. I was so happy.

9 years later something changed. My skin was breaking out again. Worse than the first time. I had it on my scalp too now. I was losing my hair. Giant bald spots mostly from me picking at it because it being there grossed me out.

So, now I’m covered in scales and going bald. I was so angry!! Angry at the medicine, my doctor, the world!! And it was no one’s fault.

This disease doesn’t pick and choose. Doesn’t matter if you’re rich or poor. Social status. Anything. It just appears one day and ruins everything perfect. You feel like you can’t have a normal relationship because you always want to hide and be covered which ruins intimacy. Causes distance and you end up pushing people away because its easier than explaining what’s going on.

So here I am 42 and in a good relationship. With someone who understands even when I don’t. I sometimes refer to myself as a circus freak. And he just says ” you’re the cutest clown ever”.

Currently taking Humira and I have good months where I’m clear and then the months where I am hiding from myself mostly. I haven’t given up hope. I know someday there will be a cure. Maybe not in my lifetime. But I’m OK with that now.

As long as someday no one ever has to suffer from this terrible disease. No one else has to hide or be ashamed again.

Have faith and remember you are beautiful and you are not alone.

What was your biggest Challenge dealing with Psoriasis?

Take a Read, Comment on the Blog to show your Support and Share if you can Relate.

Growing Up with Psoriasis

The impact of nutrition on psoriasis