Your Health. Your Story.
Home Schizophrenia My Life With Paranoid Schizophrenic Stepfather 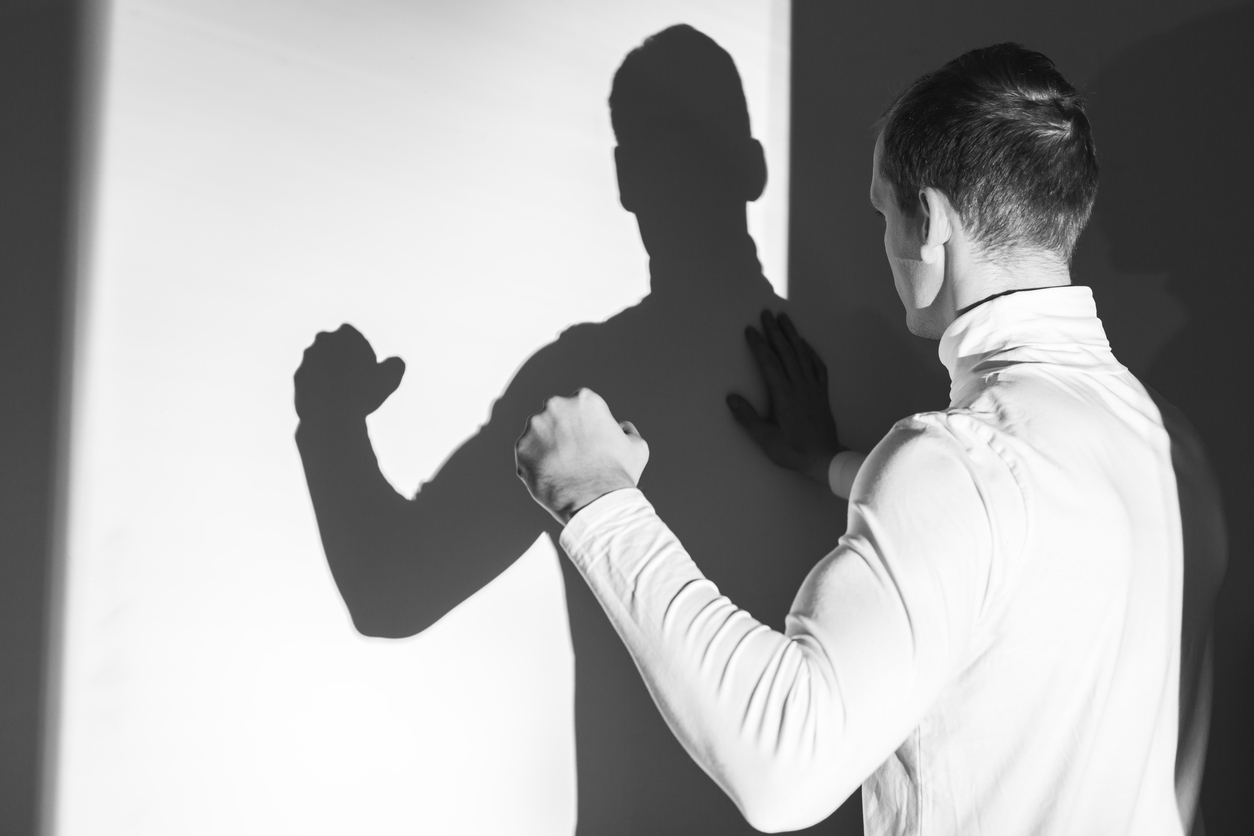 How can I help my stepdad? What’s your advice?

A paranoid schizophrenia stepfather randomly starts acting out crazy and rash towards the family one day.

His wife of 12 years is being accused of sexual encounters with many different men that never happened. He sees this happening through his eyes and hears voices about his wife messing around him. Even if they were together 24/7 for 2 weeks straight he always thought she somehow snuck off and started messing around with other men.

I remember I was trying out for the high school softball team and my mom called me up one day when I was about to go to practice and said that she needs me to come home because my stepdad tried to commit suicide.

Now let me give you some backstory real quick.

While my father and mom were fighting 24/7. I had the responsibility to make sure my little brother who was barely in kindergarten was not listening to all this arguing and horrible language and quite a few times violence.

I would make sure that he was being distracted as much as possible because me as a child I grew up with drug addiction parents who did not love each other and there was always so much negativity.

So for my mother to move from one bad relationship to the next bad relationship is tough on you especially when you grow up with it and you think it’s normal when it’s so not. There were depression anxiety insecurities that were all caused by this. I am now 19 years old anxiety and I still suffer from all of these things but I also met an amazing guy who I just reached my 3 years it has in December 2017.

So during my mother’s entire marriage as a child, I remember my stepfather acting so crazy. He would space off, fidget, stare at you. Say extremely weird thing like he used to think his ex-wife and her new husband were trying to kill him. When they lived 7 states away.

He would obsess so badly on this stuff that he would pack all his stuff up on his payday knowing rent was due and travel as far as he could until reality hit him then he would call us back up begging for forgiveness. And my mother would always forgive and then complain to me about him never changing.

He started this job then started tripping over her again that she is sleeping around with a bunch of men that do not exist. And he lied and told her that the job wasn’t what it was but the truth is it was exactly what it was and he just couldn’t get ahold of his ridiculous thoughts.

So they moved back to California and lived on his truck for a while because my mother wouldn’t let him stay with them – only my mom and little brother. Eventually, my mom got so fed up with the constant weirdness and accusations so she moved in with My grandma.

To this day she is still living there and he is still accusing her of ridiculous acts and she is no longer replying. We hope it stays this way so he can figure out how to get some help with his problem and he will be able to have his family back in some ways.

How can I help my stepdad? What’s your advice?