Your Health. Your Story.
Home Cancer Not Typical Cancer Symptoms 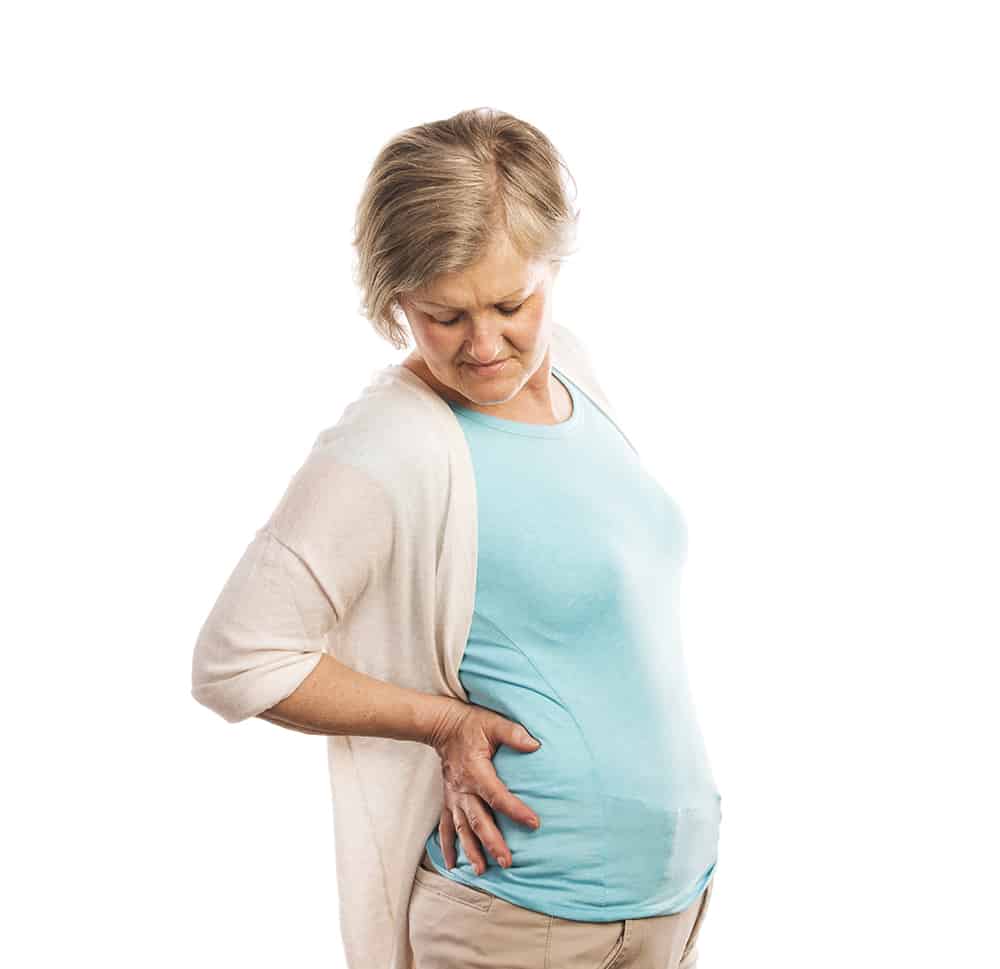 Do you suffer from Colorectal Cancer? Comment below to increase Awareness!

I was diagnosed at the age of 42 on May 12th, 2017 with stage 3 colorectal cancer. I had been experiencing “bowel issues” for almost 2 years prior to my diagnosis. Easily explained away as stress (I was in pharmacy school at the time). Also my younger sister had recently been diagnosed with stage 4 breast cancer. We had no previous family history of any types of cancer.

My doctor ran bloodwork to rule out cancer at the time, because of my sister’s diagnosis. Everything looked fine. After a while, I assumed I had irritable bowel syndrome and my doctor agreed. After trial and error of numerous medications and dietary changes for 2 years, I was finally given a colonoscopy. The doctor was thinking I might have microscopic ulcerative colitis. He unexpectedly found the tumor and informed me I had cancer when I woke up from the colonoscopy.

He was visibly shocked and had a look of complete remorse when he told me. 2 years of symptoms and not the typical cancer symptoms. Even a rectal exam has been done. My tumor could have been palpated and found much sooner. This disease is really scary. How it sneaks up on people.

A year later, after radiation, surgeries, and chemotherapy. I am cancer free. I had to undergo a complete resection of my bowel, endure an ileostomy bag for 6 months which was awful, as I’m allergic to adhesive. Months and months of pain and sickness through radiation and chemotherapy. Then the added surprise of my bowel relearning how to function (aka incontinence).

I only hope that getting our stories out will help to inform healthcare workers to be more vigilant in checking for colorectal cancer in younger folks. The earlier this is caught, the better the outcome and the ease of treatment.

Do you suffer from Colorectal Cancer? Comment below to increase Awareness!

I Was Recently Diagnosed With Ulcerative Colitis