Your Health. Your Story.
Home Abuse, Child My Tainted Life 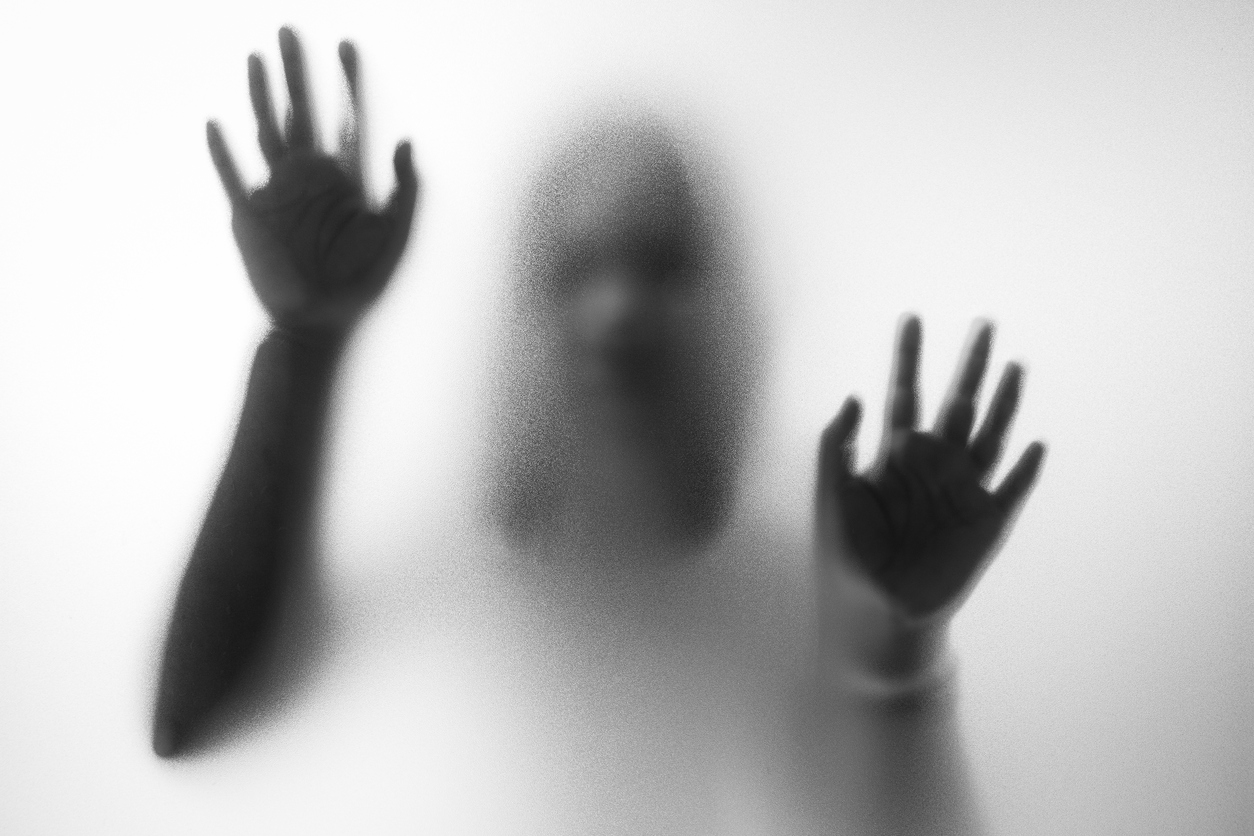 What would You do differently if you were in My Shoes? Show your support by Sharing the Blog! 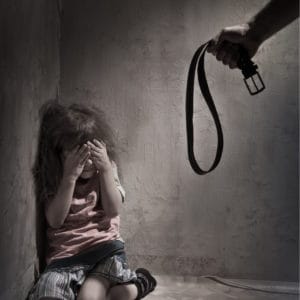 “Pick the woman with bruised wings and blood under her fingernails. She’ll show you a thing or two about survival.”

I have had a rough life and have fought my way through with, what I believe to be minimal damage. I have been through hell and back and yet, I’m still here and I’m honestly more compassionate than most people I know. I have fed mouths that have lied to me and hurt me. Regardless, I would do it all over again in a heartbeat.

My story begins in my childhood. My mother once dated a guy that beat me and then beat her because I wouldn’t stop crying so he could sleep with her. Her first husband molested me and when she found out, he slit his wrists and spread his blood all over the walls in my bedroom. Her next husband was a severe alcoholic and treated my brother, my mother, and I like slaves. After 8 years of that, she finally left him and got with her current husband who hates me and my siblings so we don’t much have to deal with him as we aren’t welcomed at his home.

I didn’t date much throughout high school. My first boyfriend of about a year cheated on me thirteen times. Then I met my daughter’s father and we were together for 2 and a half years before he shattered my heart into a million pieces. He left on Valentine’s Day when I announced my pregnancy after telling me he hoped I had a miscarriage. My former relationship that lasted for three years was very mentally abusive and he also cheated on me throughout the duration of our time together. 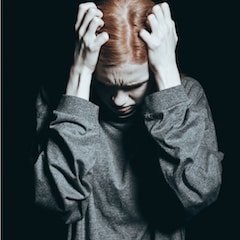 After finally escaping that tragedy and finding myself again, I was the only witness to a terrible wreck. A woman I knew from working at the local tobacco store was killed. I had known the boys involved in the wreck all of my life. Her daughter was injured and I held her in my arms while waiting for paramedics. She cried and I assured her she was going to be okay, but unfortunately, it wasn’t. Her mother was cut in half at the torso, she found out she was pregnant with her second baby (she was 16 and her mother cared for her other child), her boyfriend was paralyzed from the waist down and his brother who was driving was also injured.

I suffer from severe PTSD as a result of witnessing the wreck and have developed extreme anxiety. I also have since learned I have split personality disorder on top of my lifelong depression, so it’s safe to say I have mood swings frequently. But I’m still here, alive, and doing what I can to get by day by day. My only hope is that one day my life will get better.

What would You do differently if you were in My Shoes? Show your support by Sharing the Blog!

How Depression Has Controlled My Life