Your Health. Your Story.
Home Addiction My Recovery Story 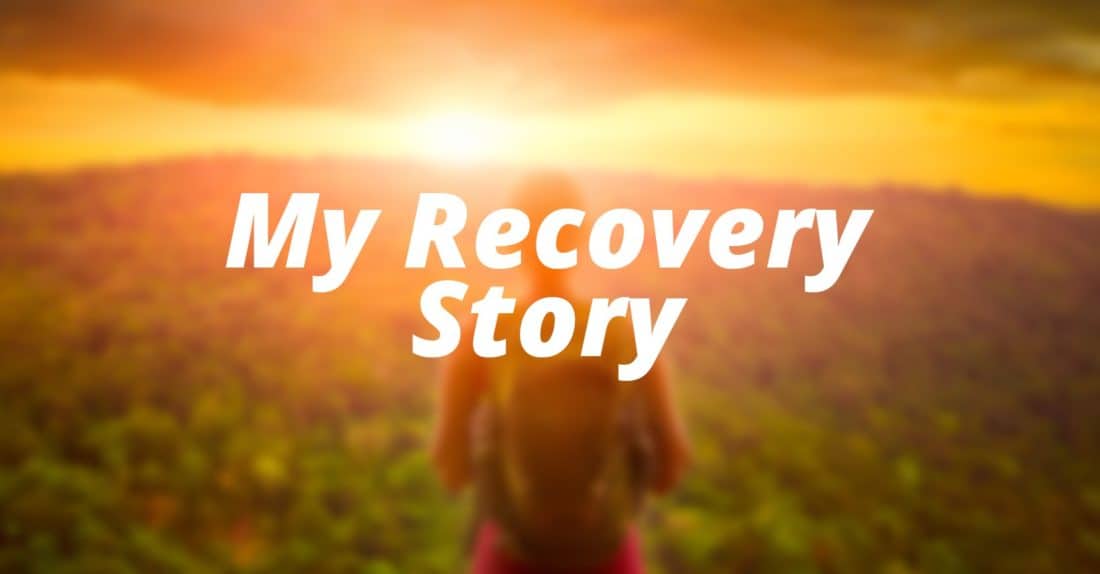 How did you overcome your addiction? Share your story with us to increase Awareness! 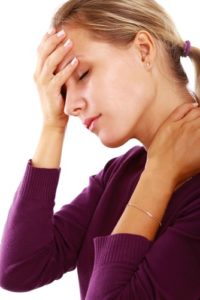 Hello, my name is Rachel and I am an addict. I have been in recovery for the last 6 years and 4 months. I am not going to lie and say that it’s been an easy road because that is far from the truth. I guess I should start from the beginning. Just a little background about why I started using painkillers.

In March 2006, I started having the worst headaches I’ve ever experienced. These headaches were not typical headaches. I suffered from them every day, from the time I woke up until the time I went to bed, get up and repeat. What it felt like was someone took both of his hands and cupped my head squeezing it as hard as he could.

These headaches were so debilitating that my social life started to go downhill. This was a huge loss for me because I am, well I was, the kind of person who was very outgoing and always had a lot of friends. I started canceling plans with everyone. I didn’t want to go to work because not only was I suffering from headaches, I was having other awful side effects that I don’t feel super relevant to the story, but if someone messages and say they would like to hear, I would be more than happy to share.

Anyways, I became a homebody, very anti-social and always in pain. I just wanted to be left alone completely. Due to the headaches and the loneliness, I had fallen into Depression.

The first night I got this headache, I was at work, a local tanning salon, franchise, and I loved it.  I was closing by myself and closing time on Fridays was 10 pm. Since it was Friday and I was 19 years old, I had some friends that I was going to meet up with. After I finished my closing duties, I got in my car, and on the freeway to go to the next town. 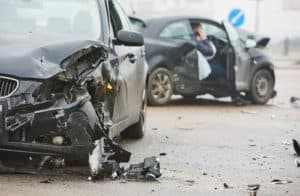 I called up my friend while driving to see where he and everyone else was, and that is when it hit me like a freight train! I lost vision for a few minutes, but somehow I was able to pull off the freeway. I sat in my car still on the phone with my friend. I’m panicking and he on the other end is sort of freaking out too. I sat there for about 10-20 minutes debating on what I should do so I ended up driving over to the local emergency room, which was only about 3-5 minutes from where I was.

The main doctor came in and said to me “well miss wicker, you seem to be experiencing a migraine” I think to myself that this can’t be. I’ve had migraines before and it wasn’t anything like what I was feeling that night. They prescribed me some Ibuprofen and sent me on my way after telling me that it should pass within the next couple hours.

Read more: Addiction is Ruining a Person I Love

Here I am, 12 years later and I still suffer from these awful headaches. I’ve gotten pretty used to them but I still have days where they are so bad I cannot get myself out of bed. So after this visit, I ended up setting an appointment with a highly recommended Neurologist. He was absolutely no help. I saw a couple more neurologists, a chiropractor, a masseuse, natural healing, acupuncture and tried every medicine in the book along with muscle relaxants but no help there either.

By this point, I had started dating a guy that was about 6 years older than me and apparently he had broken his back on the job. He was prescribed OxyContin, Percocet, and Vicodin. I may sound very naïve, but I really was. I had no idea that they were opiate painkillers. At this point, I wasn’t even taking Tylenol because it was not helping and I didn’t want to put that into my body anymore.

One day, I was with my boyfriend and his two young children. He could tell I was having a really hard time because of my headache. This day was the worst I had ever experienced. We were in his truck and he pulled out a pill, bit off a little piece and said this is going to make you feel much better. I ask what it was, and he replied with “it’s just really good Tylenol. A lot stronger but it’s going to help your headache”.

After months of no relief and the doctors just thinking it was all in my head I decided I’d try it. Before I go any further I just want to say that I had never done drugs. I didn’t drink. I was a good kid my whole life. I didn’t party in high school. I did very well in school and my circle of friends was the same way. 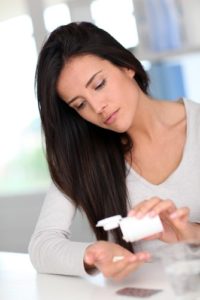 Anyways, because it was such a tiny piece I thought to myself how could something so small affect me anyway. I took it and 15 minutes later my headache was gone. I was so happy to have gotten rid of this horrible headache that I even called my mom, told her I took Percocet and she recommended going to my doctor and telling them that that medication worked for me.

Well, obviously you aren’t allowed to take other people’s medications but being so happy because I didn’t have a headache after suffering with them for so long and finally having some relief, I started taking them every once in a while. The days I didn’t, I couldn’t stand it. I thought to myself I won’t get addicted to this stuff, I can stop whenever I want. Not even realizing that I was already dependent on it after such a short period of time.

My boyfriend was giving them to me for free, but then I found out that he was using other drugs (meth and heroin) which I was not cool with, so I broke up with him. I knew a lot of his contacts. It was very easy for me to get Perks or Oxy. I started using my entire paycheck on pills, pawning valuable items which I had never been in a pawn shop before, taking out payday loans and borrowing money from friends, family, and people I didn’t really even know to fund my addiction.

I had no intention to pay any of these people back and that didn’t bother me at all. When you become an addict, the only thing on your mind is getting high and figuring out ways to convince people to give you what you want. I lied to my parents. I stole from friends and other people even from the tile at my work. By this point, I had friends that I started hanging out with daily and we would just snort and smoke pills all day every day and that was our life.

A couple years later, I started dating another guy that I had met through a friend while getting pills. He and I would buy and sell, lying and stealing all the horrible things addicts do to get their next fix. After about a year of him and I being together, a few of my closest friends went to my parents and told them what I was doing. 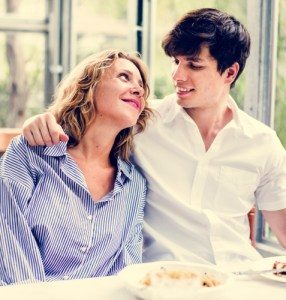 My parents knew something was wrong but they were not positive. I had no idea. Me and my boyfriend went to my parents’ house around 2 am to sleep there. When we got there my dad and mom were both awake. I knew immediately there was something because my dad goes to bed around 8 pm as he has to be at work by 4. They confronted me, I owned up to it. They were laying down the law, but I told them I have tried to quit on my own many times but couldn’t, and that I couldn’t do it without help and needed rehabilitation.

They stayed up all night calling all the closest rehabilitation centers. I ended up being able to get in about 3 days later. My boyfriend wasn’t going and I told him that if he didn’t get clean then we would not be able to be together, which he totally understood. While I was in rehabilitation, he was detoxing and withdrawing at home by himself. He came to visit me eventually when they allowed it and he really had done it. He was clean and looked great.

So after I got out which was in May 2012, he and I stayed together for about another year but I broke things off because I didn’t think we belonged together anymore. He and I are still great friends and have been through hell together and would do anything for one another. We just don’t have a romantic relationship.

Read more: I have an Addiction and I don’t Know How to Fight it 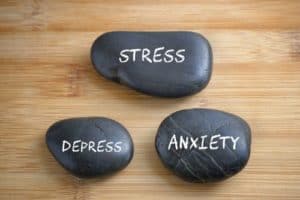 Anyways, In May 2018 would have been 6 years of recovery. I am so proud of myself for overcoming such a huge thing. Being clean and sober is amazing. I’m so glad to be rid of all that, but it definitely has set me back. I just turned 30 in June and I haven’t worked in over a year.

I suffer from horrible, debilitating anxiety and depression so it’s hard for me to get up in the mornings but that is something I am working on with a professional. Becoming an addict and being a slave to it for so long has set me back so far.

I thought by now, or actually 5 years ago, I would have been done with college, had a wonderful career and a family. But the sad truth is that I am living at my parents’ house again. I cannot find a job anywhere. I am so depressed and have terrible anxiety and panic attacks but at least I have my sobriety which is a huge accomplishment and I couldn’t have done it without the wonderful support from my family and friends.

How did you overcome your addiction? Share your story with us to increase Awareness!

My Way to Recovery