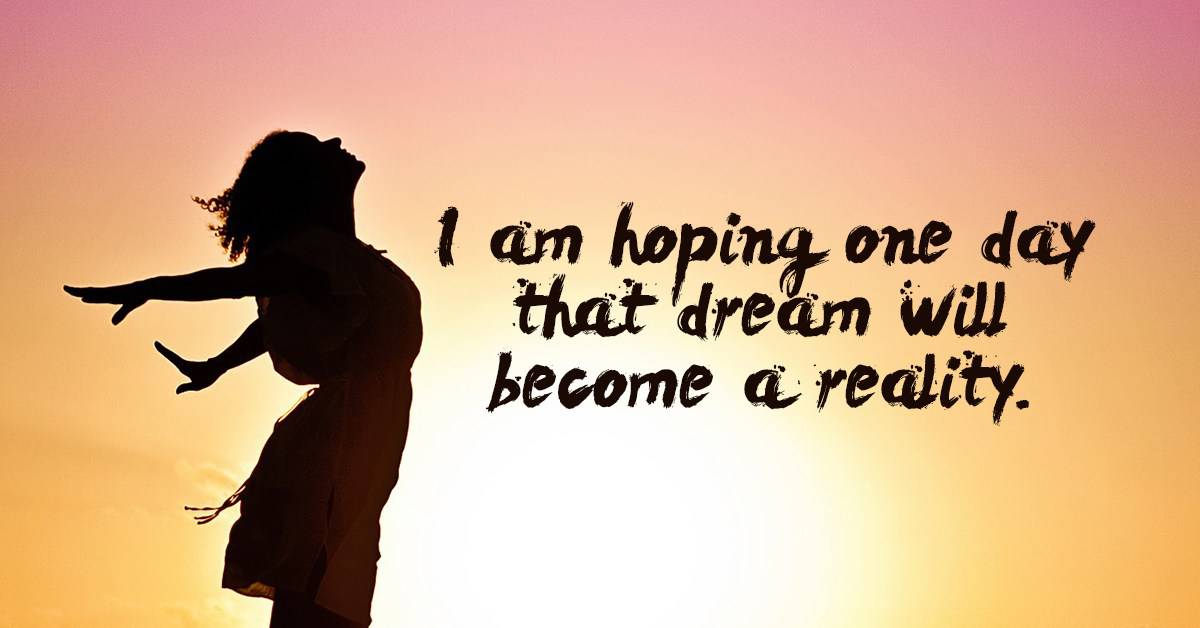 If there was one thing that could help people understand your illness or pain, what would it be? How would you describe it? Take a Read, Comment on the Blog to show your Support and Share if you can Relate.

Back in 1990, a month after graduating High School, I was diagnosed with both Lupus AND Fibromyalgia. I was too sick to the point that attending college to pursue my lifelong dream of being a nurse, or to even hold down a decent job, vanished right before my eyes. Life had other plans for me and I was in it for the ride, now.

The pain and fatigue I began to experience were simply too hard to manage. After a few years of this, my health began to get worse and then, finally, depression reared its ugly head in along with anxiety disorders and panic attacks that began to hit. Somehow, I made it through giving birth to my two beautiful boys who are now 20 and 17 years old. After these two life-risking pregnancies, things started to turn for the worse.

About 3 years ago, I was bedridden all day due to how sick and fatigued I felt.

This lasted until April 2015 when I got diagnosed with Autoimmune Hemolytic Anemia, another illness that I would have to fight. This lead to having 6 stays in the local hospital receiving blood transfusions since this disease kills the red blood cells off.

My last attack was in January 2016, we tried chemotherapy for this condition, but I became too weak from it so we had to stop pursuing that treatment. With all this happening, my self-esteem is low and I am not too happy with myself due to laying in bed 24/7 and I have the strongest desire in the world to become my old self.

I look for advice and daily learn more about Fibromyalgia from resources and others, as well as learning about other chronic conditions. It is my dream right now to get back to my old life instead of spending another 4 years just laying in bed, doing nothing 24/7, and to return to the world. I am hoping one day that dream will become a reality.

If there was one thing that could help people understand your illness or pain, what would it be? How would you describe it? Take a Read, Comment on the Blog to show your Support and Share if you can Relate.

Focusing on the Present with Fibromyalgia