Your Health. Your Story.
Home PTSD Me, Struggling with PTSD 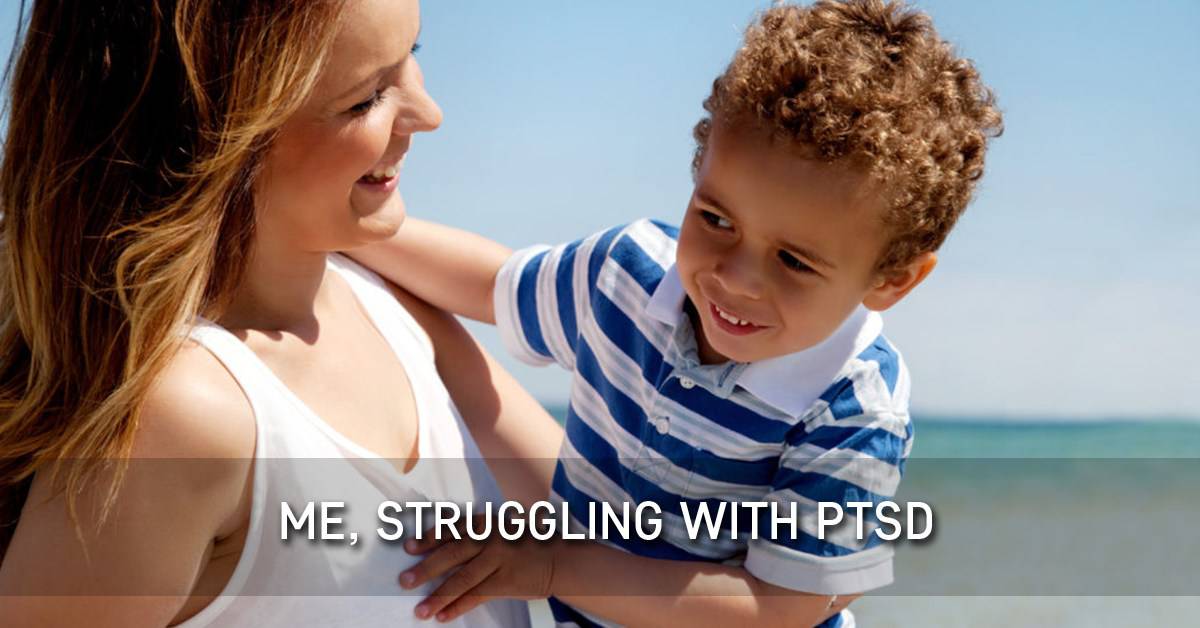 Is there one thing that helped you fight the PTSD? What is it? Take a Read, Comment to show your Support and Share if you can Relate.

You name it I’ve been through, it tried it or done it. I was molested by an Uncle of mine and my half-brother. I was kind of sexually active as a teenager. I was into drugs my late teenage years going to parties.

One day I went to a hotel party and I woke up the next day with a broken condom on the floor next to me. Yes, I was raped blaming myself at the age of 19. I had my son when I was about 20. I thought my son was the son of the guy I was engaged to at the time but not the biological father. I thank God for blessing me with my son, said that it happened out of a horrible time in my life. I had two abortions that I am not proud of, 5 months after having my son and about a year after. At least I can talk about the last 3 years. I dated an abusive guy and had two daughters with him. Having postpartum depression trying to deal with everything. I lost custody of my girls.

The courts don’t listen to what he had done because he has family that no people in the court system and he is very manipulative and knows how to talk. I tend to have many flashbacks and outburst rage and tend to feel misunderstood all the time when I try to explain myself and sometimes I don’t remember or acknowledge what I am doing. I tend to zone out quite a bit.

At a time in my life, I also was diagnosed as suicidal and diagnosed with post-traumatic stress disorder, depression and anxiety. Learning day by day knowing the little bit more about what triggers me and right before things trigger sometimes I could catch it and sometimes it’s a war.

Mind races, heart pounds think I’m just going crazy in my head every day. I really don’t have much support around me. Everyone tells me I need to let go of the past but I have tried so many times.

Day by day, minute by minute each passing hour I tried my hardest to fight this in my head.

Is there one thing that helped you fight the PTSD? What is it? Take a Read, Comment to show your Support and Share if you can Relate.