Your Health. Your Story.
Home Asthma I Lost My Brother to an Asthma Attack 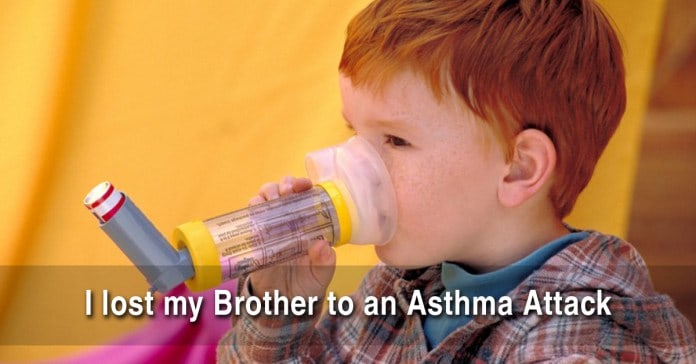 What is the Biggest challenge in your Fight with Asthma? Show your support by Commenting! 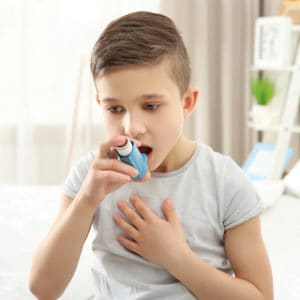 Struggling with asthma and losing my brother because the fight was overbearing.

Just turning 14 years old, I lost my brother to an asthma attack and ever since I could remember, I was taking my oldest brother to the hospital and watching him being flown to Harbor View Hospital in Seattle, WA.

Read more: How I Stay Positive with Asthma

He refused to go to the hospital and became content with the idea of suffocating to death… my oldest sister would finally get him to the hospital when he would be so weak and close to passing out because of the lack of oxygen and the blood coming up.

Read more: What to Do When You Are Stuck in the Hospital Because of Asthma…Again

It was a terrifying experience. I remember hoping I never had asthma that turned into something like that. Growing up I always struggled especially when I was playing sports. One day I got the phone call that my brother had passed asking for the people around to not get help and just let him go. He didn’t wanna fight anymore and he passed writing a will to all our siblings.

What is the Biggest challenge in your Fight with Asthma? Show your support by Commenting!

My Asthma Experience While in a Marching Band

All You Need to Know About Asthma