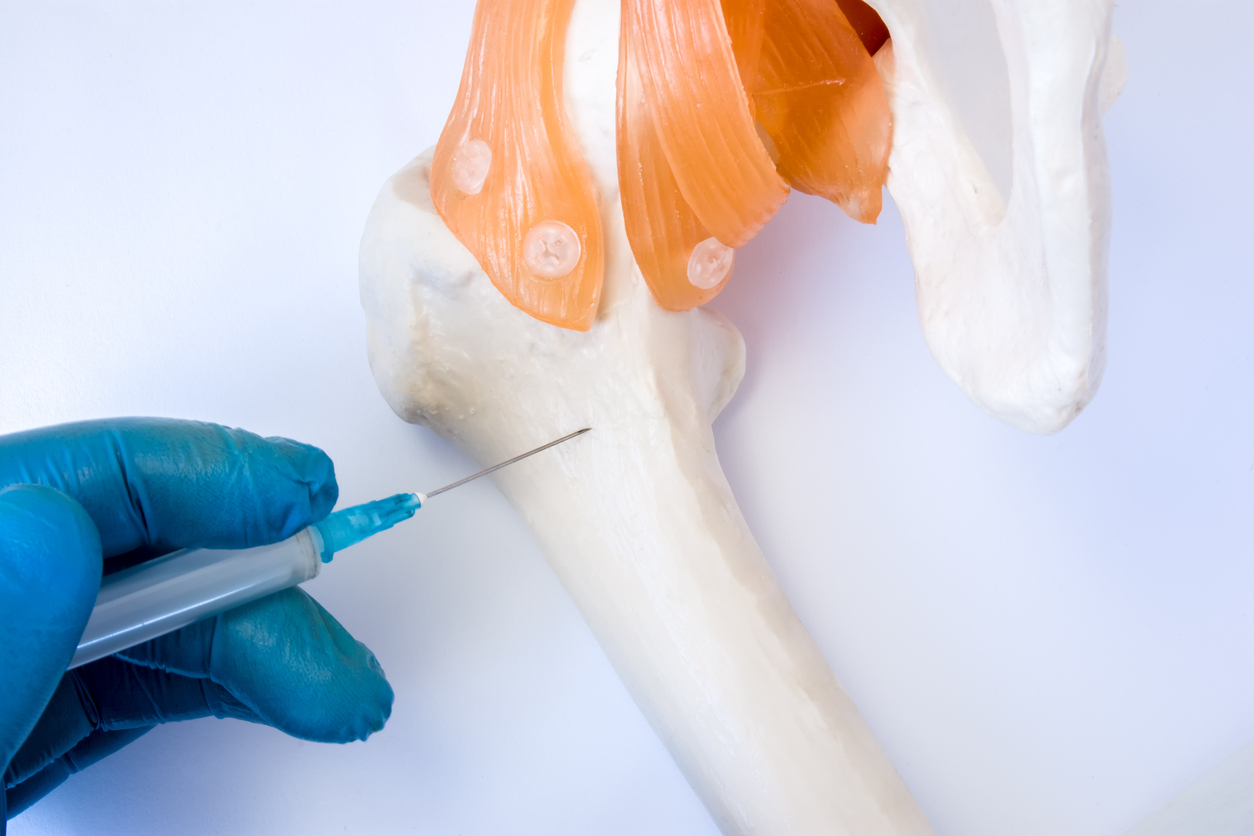 Did your Diagnosis come as a surprise? Share to show your Support!

Our first family gathering to go over the details of my cancer and how “we” would fight as a family with treatment, support, love, and prayer.

In December 2012, I took a bad, bad accidental fall, landing face planted on our ceramic tile kitchen floor in Florida, where we are fulltime residents.

Besides much oral/facial damage, there was some residual neurological damagerequiring ongoing treatment by a neurologist. In the course of this treatment, the neurologist at wits ends to find a diagnosis for treatment, sent in some lab work for some unusual studies.

When the results came back, there was an MGUS, Monoclonal gammopathy unspecified result. I was sent to a gemotologist where I was told in October of 2014 that MGUS could be the precursor to cancer called Multiple Myeloma. In my situation, a bone marrow biopsy was ordered and lab work. The results were reviewed with us and we were told that in my case there was less than a 1% chance that my MGUS would ever be of concern. I was watched and labs were done every three months. In December of 2015, another bone marrow biopsy was performed.

The results of this biopsy clearly said in my online file, ” Multiple Myeloma not in remission”. At that point, my next labs were in March and my appointment in April 2016.
I assumed that when my biopsy was sent to my oncologist/ hematologist, I would be asked to come in sooner for labs. Not so. It was simply put into my file and forgotten to be given to him until the day of my appointment in late April.

At the time of my appointment in April, my husband and I were told that it was time to treat. We were told that my course of treatment would be 16 chemotherapy treatments over 4 months followed by a bone marrow transplant. This all took us by surprise, considering it was never supposed to come to this, let alone just two short years after the first diagnosis. My first treatment was scheduled for May 2nd, 2016.

We gathered all the information we needed, made a treatment plan for every member of our immediate and close family and scheduled a family planning meeting in a central location to go over our plan to fight and conquer this incurable disease and have a fun family weekend at the same time.

Our son’s both traveled to Florida from Georgia and my brother and sister-in-law from South Carolina joined us.

Everyone agreed we would form a strong fight team and we moved forward.

Did your Diagnosis come as a surprise? Share to show your Support!

My Battle with the Invisible Blood Cancer (Polycythemia Vera)