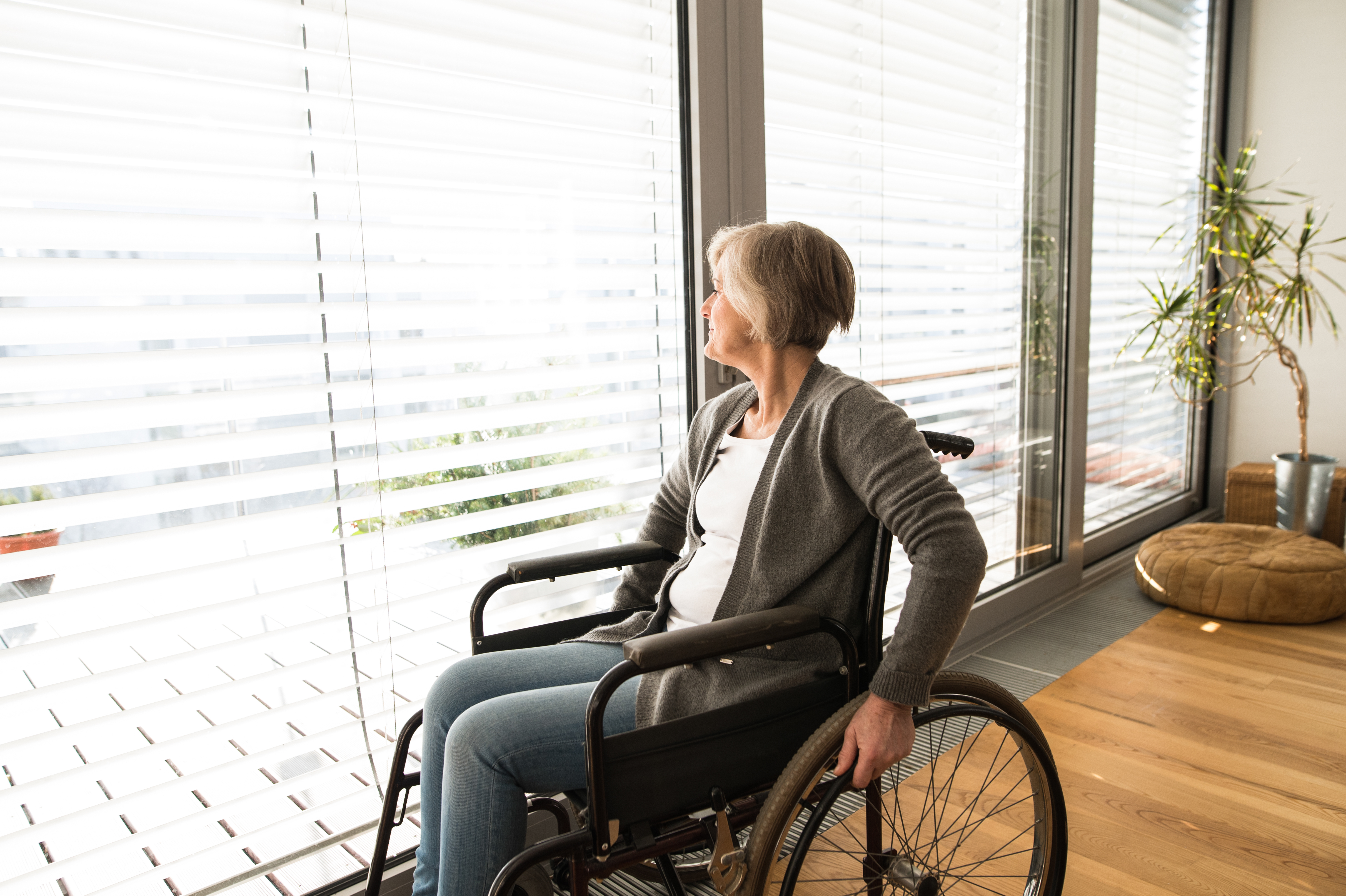 How is fibromyalgia affecting your life? Take a Read, Comment on the Blog to show your Support and Share if you can Relate.

My story begins seven years ago, on May 2nd, 2011 when I lost my dear Mother to cancer. It was very quick. She found out in February and died three months later. We had never been particularly close, up until thirteen years ago when we finally worked some things out.

I started to have really bad pains in my ankles and lower legs in August of 2011. I took myself off to the doctor because I was in a demanding job where I rarely got a chance to sit down. I was told that I was suffering bereavement pains. I had never heard of those before. Well, the months passed, legs still throbbing, I felt dreadful. It was in my shoulders, elbows, and hips.

I had several TIA’S during my the last ten years so I had to have my blood tested every month to make sure they were keeping me covered. When the nurse called me I couldn’t stop crying, I thought maybe I was really ill. The doctor was called in and I was diagnosed with fibromyalgia and ME (Myalgic Encephalopathy). I have now been off work for five years and use a wheelchair.

Last February, I fell down the steps to the house and broke my right leg. They tested me for Osteoporosis because of my age and it came back positive. Since then, I have lumps growing on the joints of my fingers, whilst growing they are really painful and swollen. My knees and ankles are horrendous. My doctor says it’s because of the fibromyalgia amplifiers the pain. Well, I personally think I had enough before. The friends I had have long since gone.  I believe my family is fed up with me, not that I can blame them. On a brighter note, I am still smiling and living a happy life although I do feel quite the hypochondriac at times when something else stops working.

How is fibromyalgia affecting your life? Take a Read, Comment on the Blog to show your Support and Share if you can Relate.