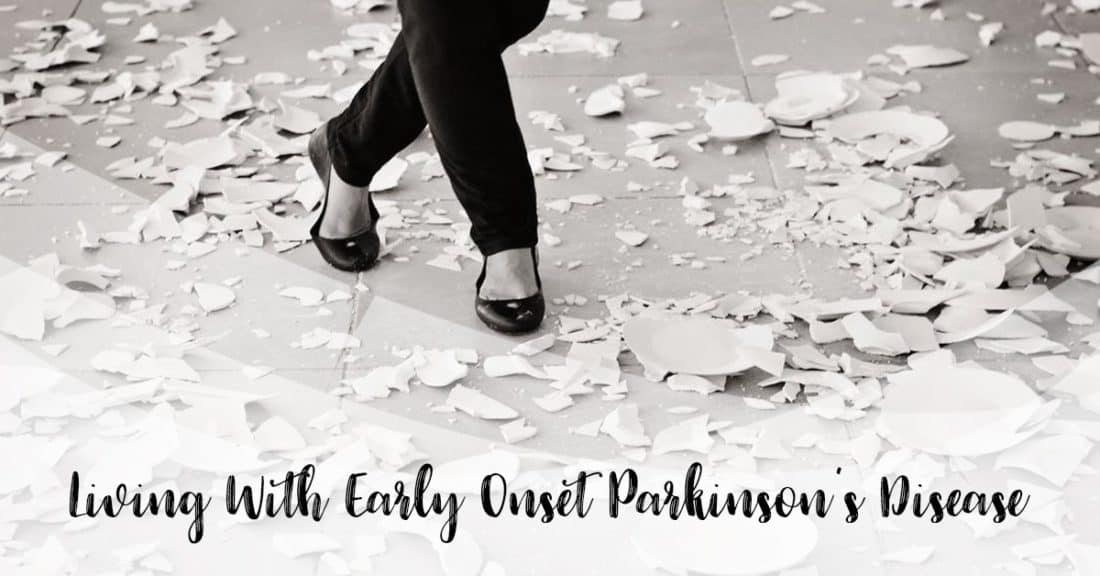 What’s the most frustrating part of your Condition? Share to Show your Support! 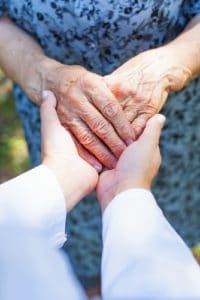 I knew that something was wrong with me even in my 20’s. I couldn’t hold a newspaper without it shaking, making it difficult to read anything if I held it unless I laid it down and didn’t hold it in my hands. Doctors later told me that this was called “Essential Tremors.”

After being sent to a Movement Specialist, I was told that I was being ruled out for Parkinson’s Disease. I went through this process for several years until after increasing my medication for my tremors several times; my doctor finally told me those dreaded words, “We cannot rule out Parkinson’s disease any longer.” You are in full-blown Parkinson’s now.

I was devastated! This affected my life goals because with the medication I now had to take, I could no longer drive. My memory is not what it used to be. I struggle to remember even simple words. I used to write all the time, and now I rarely write anything because of the difficulty in remembering words I need to use to finish a sentence or even complete a thought.

Parkinson’s disease is a terror on emotions and my mental health. My husband and family say that I am like Jekyll and Hyde. This doesn’t surprise me because my dad also had Parkinson’s and he was paranoid, and it affected his emotions probably years before we knew what was really going on. My paternal grandmother, paternal aunt, and cousin, as well as my maternal uncle and cousins, have Parkinson’s, so when doctors tell me that it’s not hereditary, I laugh at them. I do hear people that others don’t hear, but I don’t want to tell the psychiatrist. I’m afraid they will try to use it against me in some way. 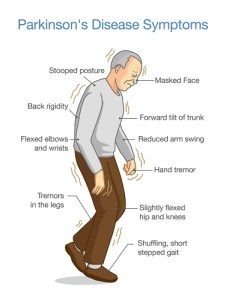 Parkinson’s affects my body by making me clumsy. I fall a lot. I lose my balance. I cannot walk heel to toe without falling. My hands shake when I hold things. Whether it be a spoon, a newspaper, a cup of coffee, or a plate. I often drop things. This is very embarrassing.

I have always been clumsy my entire life. They are saying now that clumsy children have a propensity to Parkinson’s Disease. My granny said that she had always been clumsy as well. I was always dropping things because I couldn’t hold on to them. I have always seemed to be depressed. I started seeing a therapist when I was 11 years old and was taking an antidepressant before that.

The habits I developed to help me improve my health are taking vitamins, doing Sudoku Puzzles, I read, play the piano, go to church, keep doctors’ appointments, see a therapist, stay involved with my family and friends, play computer games, and stay active.

What’s the most frustrating part of your Condition? Share to Show your Support!