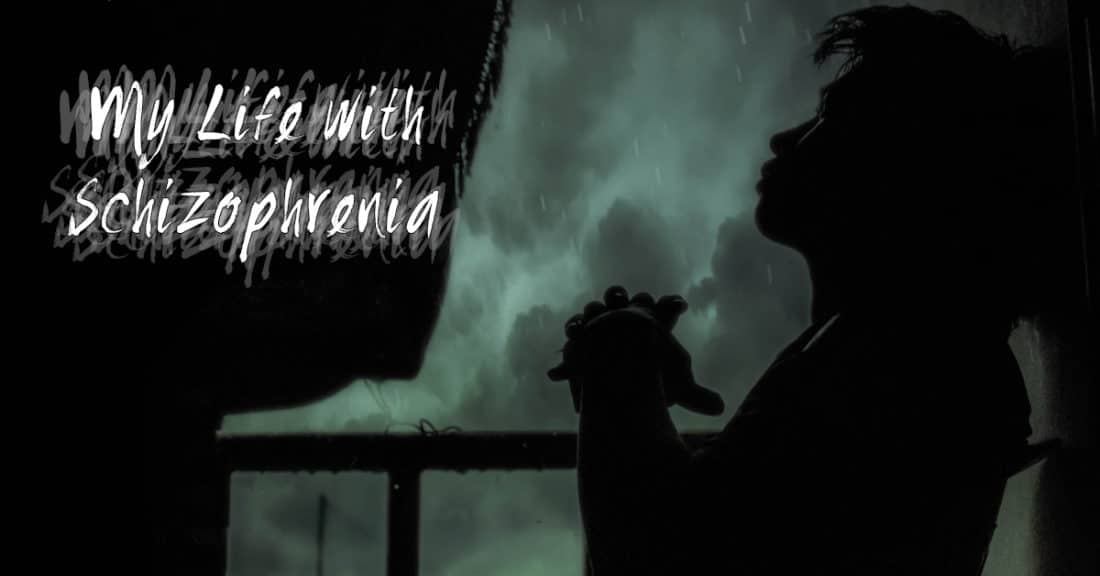 When were you Diagnosed? Share the Story to Raise Awareness! 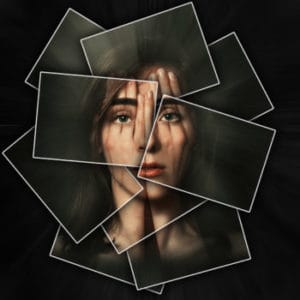 When I was 18 I was diagnosed with schizophrenia and it wasn’t an easy path that I came from. What I had to do to come to a point of understanding when some say you have come a long way. I don’t think they could really understand that the illness is still really strong and has so many ways of tricking you in a thought that sometimes it feels impossible to deal with. But you have no choice.

Some say the best thing to do is to just accept it and that’s what I was told to do. But, that’s just a step and it is a lifelong illness and you can easily lose focus on what’s real, due to delusional thinking and thoughts that related situations, that lead to voice in your head, that can easily provoke you or make you feel irritated.

There is a whole lot of mixture of thoughts and confusion. I learned to try to speak of my situation to a psychiatrist and listed for schizophrenics or people with mental illness. I found my mother be my strong support which some say you are very lucky to have mom such as yours. And my dad is there when he can be and very supportive over the phone.

I never just gave up. I kept on trying to apply what was going on to them and try to ask for advice on what I should do. They would try to give their best advice possible. It is not only them that can help you. You must help yourself and try to stay focused and think of thinking strays when in a situation when your symptoms act up.

I found myself going back to school to reach out and be in public with others. I found myself in a day program. I found myself I help group events, BBQs and Christmas parties. I found myself at wrap which better helps you understand yourself and not letting up. Being with today cecities is one of the best things you can do to place yourself back in your life in what’s real and keep you fresh you don’t want to stay at home too much. I found myself at these programs and what I learned is that others are going through similar problems as me.

Read more: My Son has Schizophrenia 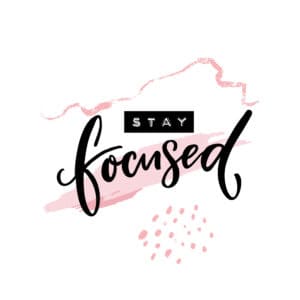 It isn’t only me going through some very similar things such as schizophrenia. I never did exactly except it, but I try my best to cope with it. Try not to make it rule me, or in some saying, keep me down instead. I tried to improvise and to take notes. I tried to build respect to myself by doing things that are fun or of interest, that I can mix in with the rest. I tried to keep a balanced I happiness in my life. I tried letting old friends know after I went through and whole theory. And it seems like I should have told them sooner, so they would have known. That could have a sooner than later help out, approach for me to better my illness.

There is a lot you can do to help your schizophrenia such as stretches focusing form of mediating which I mean listen to relaxing recordings that instruct you to learn how to breathe and relax. There are also interesting apps that might interest you such a sardaa, which I used to put down notes and try to better myself in what my knowledge is about.

When were you Diagnosed? Share the Story to Raise Awareness!

My Fears With – SCHIZOPHRENIA

Changes to My Periods

My Daughter Has Eczema

The Journey of Pain

The Road to Nowhere