CureUp
Home Endometriosis How Long Until People Believed You Had Endo? For me, it was... 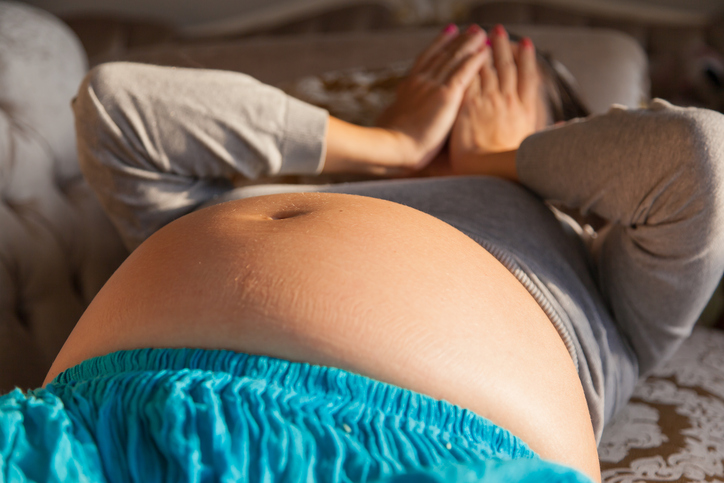 There is no known cause of Endometriosis and no unique cure. Take a Read, Comment on the Blog to show your Support and Share if you can Relate.

My period started at a very young age. I was honestly in shock, as it started when I was in the 4th grade and only 10 years old. The cramps and pains were excruciating, especially the extreme back pain I would feel for years to come. I was missing so much school due to being sick every month and, worst of all, no one believed me.

Not a single person.

So, I just dealt with it.

Eventually, I had to quit school in the 11th grade because I had a job and just continued to work at different cleaning companies, eventually starting my own at 20 so I could make my own hours. It was more so I could call off work those times where I felt worthless, disgusting like someone had just gutted me and left me for dead, the intense burning and pressure so bad that it felt like I lost circulation to my lower body without having to answer to a boss. I chose to seek out working for compassionate people who can understand my illness if I couldn’t make it work.

During this time in my 20’s, I became pregnant and it was an awful pregnancy… but, in the end, he was happy and healthy. As time went on, I could feel a change in my menstrual cycle – it became a bit more intense in every aspect. Like always, I just dealt with it like I did the previous years.

Four years later, I became pregnant again, another painful pregnancy and it led to me having a baby boy 5 weeks early. This second birth led to me having such excruciating pain that I could no longer bare it. I went in crying to my physician and she sent me to a specialist for Endometriosis.

He did an ultrasound and immediately found a cyst. We scheduled a laparoscopy and it ended with my tubes tied and the cyst removed. They also removed the lesions connecting my stomach to my uterus. After surgery, I felt like hell and way worse than I ever did.

It’s been 10 months since the surgery and I am scheduling a hysterectomy immediately. My periods are longer, I am sick every month (puking as if I were pregnant). It is an awful experience. At least now, people believe me that I have Endometriosis.

For anyone dealing with Endo, please know my heart goes out to you. Stay strong.

There is no known cause of Endometriosis and no unique cure. Take a Read, Comment on the Blog to show your Support and Share if you can Relate.