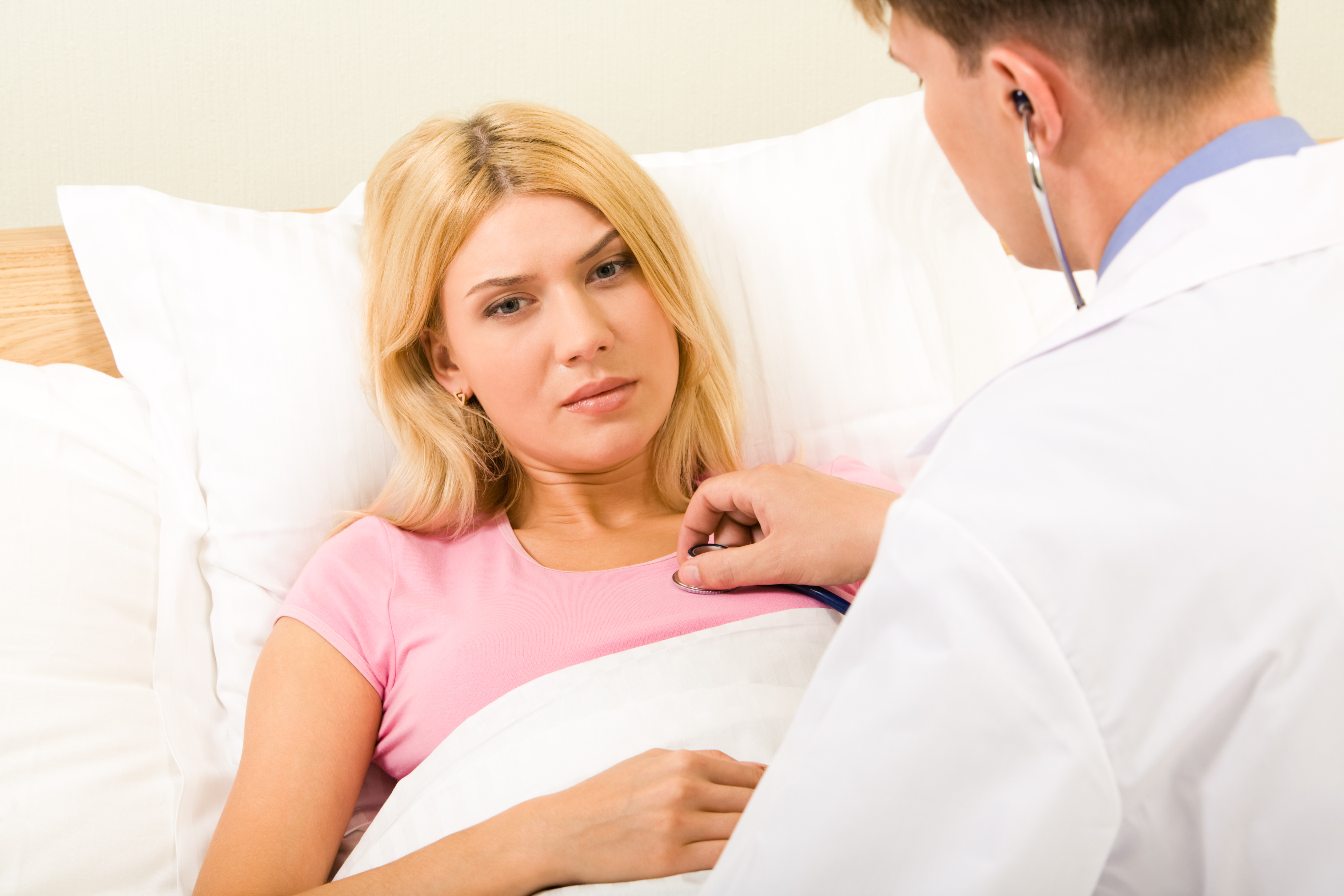 How do you cope with fibromyalgia? Take a Read, Comment on the Blog to show your Support and Share if you can Relate.

When I was diagnosed with fibromyalgia, I was so excited. I thought that since I have been diagnosed I will be better. However, most people are still not able to grasp what fibromyalgia actually is. Either that or that doesn’t sound like a real disease. I get muscle spasms, I still hold down a job.

My biggest challenge has been getting my friends, family, and unfortunately doctors too, to actually understand that it’s not just muscle spasms. It’s much more than that. A great example of this is when I’ve had an appointment for a physical as a requirement for disability. The doctor didn’t even know what fibromyalgia was, he had to look it up. He looked for physical symptoms. Here are some things I’ve learned in this process that helped me get this problem under control.

These points work for me, if they don’t work for you that is okay too. I’m just trying to express that having fibromyalgia doesn’t have to be a disastrous force in one’s life.

How do you cope with fibromyalgia? Take a Read, Comment on the Blog to show your Support and Share if you can Relate.