Your Health. Your Story.
Home Anxiety Feeling Like An Outsider 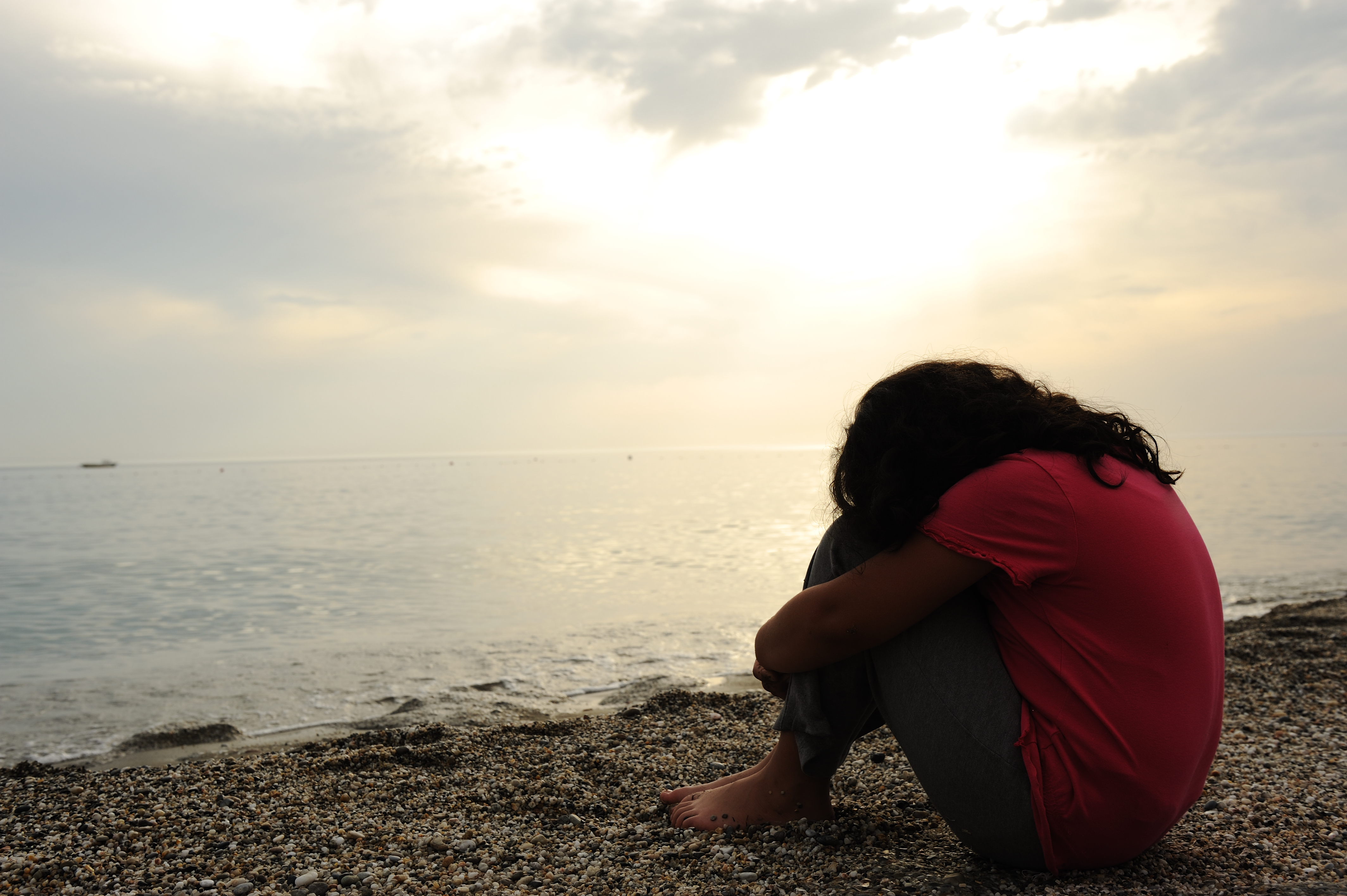 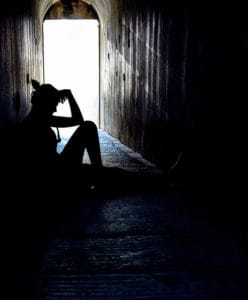 When I was a very young girl, I wasn’t playing with the other children. I wasn’t attending school like I was supposed to. My abusive drug-addicted mother didn’t make me go because she needed me for other things – stealing, lying, and doing things a girl at age 3-5 should never do. My mother would watch me be sexually abused, beaten, and taken. I was in and out of foster care illegally, and even those children never accepted me.

When I came back to her home, she eventually killed herself. I woke up to see her lifeless body, but all I did was curl up next to her. I didn’t know better. I was only 5. That day I was taken by a family member I didn’t know and that was my aunt. The family was nice, but I still didn’t belong. Kids would make fun of me for not having a mother or a father. My father was just never there. Kids thought I was strange, different. My family hated me too so I attempted suicide two times.

I went to live with my sister and her family where again I wasn’t accepted and I was almost molested by my nephew. I tried suicide again because I was triggered. I remembered every abuse and rape as a child. I was 15 at the time when I remembered. I tried at least two more times before I was admitted. They diagnosed me with PTSD, severe depression, and anxiety. I was alone. When I got out after seven months I went to live with my grandmother. It was another terrible home. I fight every day to get better and I am now 18. I am married to the man who saved me, the only one who accepts me for who I am.

A Step Towards Recovery from Anxiety