Your Health. Your Story.
Home PTSD My Parents Divorced and It Triggered My PTSD 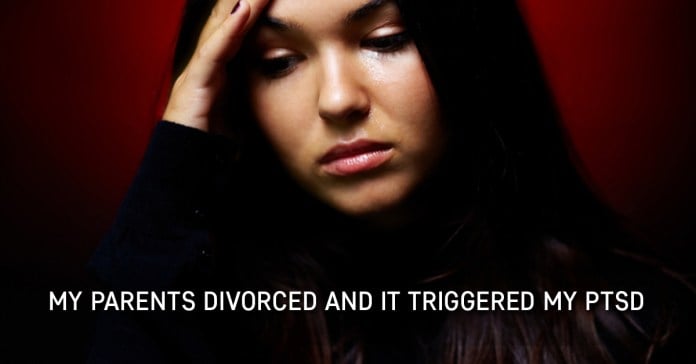 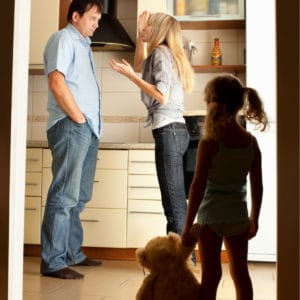 Born in 1975, I am the first generation born in the States as an American Italian. It has got to be one of the most dysfunctional cultures, filled with secrets, lies, deceit, and abuse. I was the youngest of three children, with an older sister and an older brother. My youngest childhood memory was in 1979 when my mother and father decided to end their marriage, right there in front of us. I remember my father coming down the stairs with bags in his hands, telling us that he was leaving our mother, not us.

Read more: Such a Hard Life But I Am Still Fighting

Shortly after that, the anger and resentment consumed my home. My mother stopped being a mother after she stopped being a wife, which was the reason for the separation. She quickly became a methamphetamine addict and there was a lot of neglect and abuse. On the other hand, there was none of structure and stability for us. Her biggest worry of the day was playing cards, drinking coffee and getting high. My father was abusive to my mother and brother, so my brother repeated the pattern and abused me in every way possible – mentally, emotionally, physically and sexually. I no longer knew how to dream. I had this huge sense of entrapment and just assumed that this was how life should be. 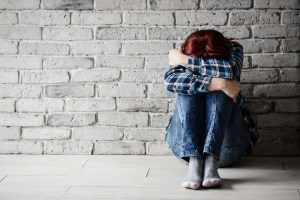 While all these things were going on, I was one of the most popular kids in school. Everyone thought of me as an outgoing, beautiful, confident and tough girl. Little did everybody know that it was my mask that I used so no one would know what really went on behind the closed door in my home. Not long after that, the sexual abuse started. I was often hungry since there was no food to eat, without water or electricity. I cannot tell you how many times I’ve had to struggle since the age of 8 and all through adolescence to find a way to survive.

Read more: I Was Sexually Abused by a Superior

Luckily, I had few close friends that knew what was going on. Their parents kept me safe and fed me. I was amazed by the fact that they had running water and electricity. There was always a reality check when I would go to my so-called safe place, my broken home. My mother felt it was appropriate to have multiple relationships and for me to come to my home and see her naked on the sofa with various men. I hated going there. Whoever thinks this ends in time is not fully aware of the situation.