Your Health. Your Story.
Home Fibromyalgia I have a Disease that Cannot be Seen 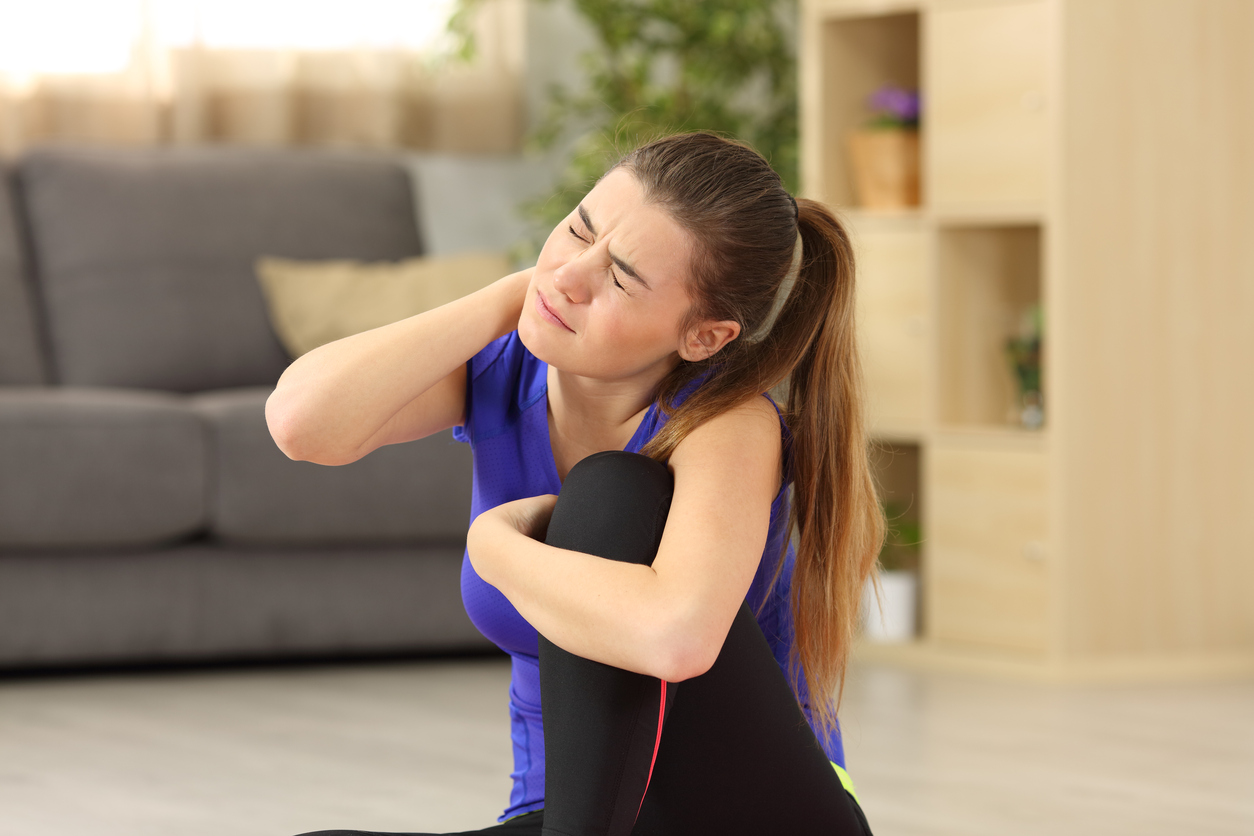 What was your first symptom? Show your support by Commenting! 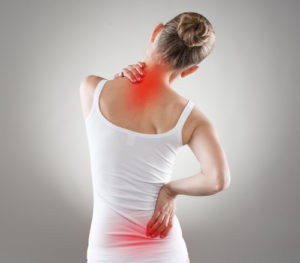 I was only in my teens when I began having terrible body aches.

My mom had been diagnosed what was then called “fibrocytes” and I seemed to be having the same, widespread pain. At times had an awful time getting out of bed due to pain and what I called a “black cloud” over me at times making me feel very down but I didn’t know why.

I assumed something was making me feel low but I was an avid reader and loved going to school so I couldn’t figure it out. I told the family doctor and he checked certain pressure points and it all hurt so I was told I had the same thing as my mom.

Read more: I Feel Like my Pain will Never End

She and I also had IBS which is another ailment that is unseen just by looking at us and I came down with a rarer form of colitis: microscopic.

No gastro at the time knew that was what I had, so one got frustrated and told me he couldn’t help, another told me I had Crohn’s and another one actually wanted to remove my colon so I asked to be referred to Cedar Sinai in Los Angeles where the microscopic diagnosis was given.

I was going to the toilet up to 40 times a day back then and had to be hospitalized for dehydration and pain and to try and stop it so my body could rest. I had more tests done by a motility doctor there and he also checked pressure points for fibro and confirmed it.

The doctor also found I’m missing the 3rd step of digestion which is where the body rids itself of bacteria when you go to the toilet but mine can’t so I had/have bacterial overgrowth. I was on antibiotics every 8 weeks but the bacteria came right back and antibiotics were killing the good as well as bad bacteria. Again, you wouldn’t know just by looking at me how many health issues I had/have!!!!

If all that wasn’t enough, I was having a problem with my feet every morning when I would first wake up. My feet hurt so much and caused me to walk slowly like a person much older. I saw a neurologist who didn’t believe in fibromyalgia as he felt it was a term used when a doctor couldn’t make a diagnosis.

Read more: Let Me Tell You About My Pain

Before long he said I have some type of myalgia and neuropathy but little did we know it was the beginnings of Lymphedema – the first ailment that can be seen! Before that, I had to go on Disability due to the colitis and I believe the fibro made the pain worse.

Even though I would run to the bathroom and cry at work from all the pain, my boss said it wasn’t like having cancer, she couldn’t see it so she had no idea how bad everything was. I was put on temporary disability which turned into permanent.

I have full blown Lymphedema and my legs and feet look like something out of a monster movie, not to mention the huge blisters and infections I keep getting.

It is believed I have Primary which means the cause is unknown and I was probably born with it but it was latent until adulthood….what was thought to be neuropathy and the fact my feet went from 6B to 9 extra-wide were all signs.

Yes, now I have something that can literally be seen but I know from my own life that you don’t have to look ill to be ill.

What was your first symptom? Show your support by Commenting!