Your Health. Your Story.
Home Diabetes How Diabetes Affected My Family 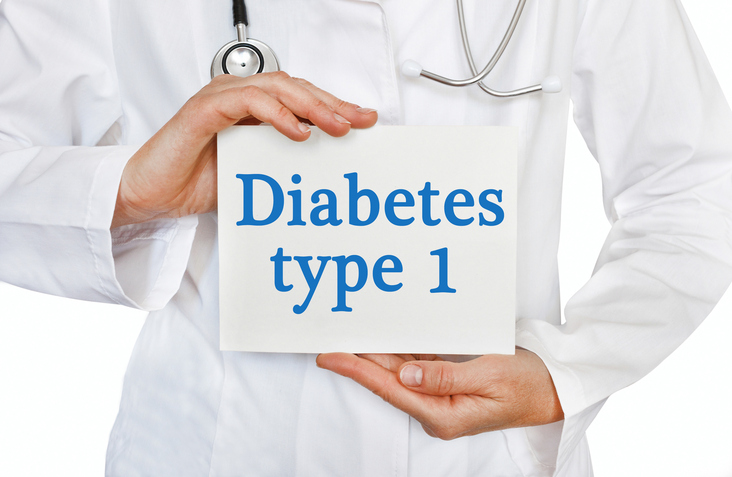 Is living with a diabetic hard for your family? Take a Read, Comment on the Blog to show your Support and Share if you can Relate.

People say living with a diabetic doesn’t affect their loved ones as much as the person with diabetes. That’s where I step in and say they are wrong.  My father has diabetes for about 22 years now. He was first diagnosed with diabetes type 1 when I was nine years old. I remember the ambulance being called frequently because my dad would experience diabetic shock. My mother and father later controlled his condition by getting the right diabetic machine. We had been using one for years that would show high values when they were actually normal.

Over the years, my father had heart surgery, kidney transplantation and recently a pacemaker. Besides, the water from his lungs must be drained because his heart isn’t working properly. He must watch for the water and salt intake. All his toes from the left foot and some on the right one are amputated.

All of this affected us greatly. We grew up seeing our father in the hospital frequently over the years. We prayed and still do to see him the next morning. Putting food on the table was hard for him since he could not work anymore. We started working as soon as we finished high school. Even though we sometimes managed to get good paying jobs, it was still a struggle. We had to pay the house and all the bills, but still put food on the table. Thank God, we slept every night with our tummies full. Like that was not hard enough, now we have two diabetics in our home.

Is living with a diabetic hard for your family? Take a Read, Comment on the Blog to show your Support and Share if you can Relate.

What are the side effects of Metformin for type 2 diabetics?

How Metformin Works for Type 2 Diabetics

Which metformin brand is best for type 2 diabetics?