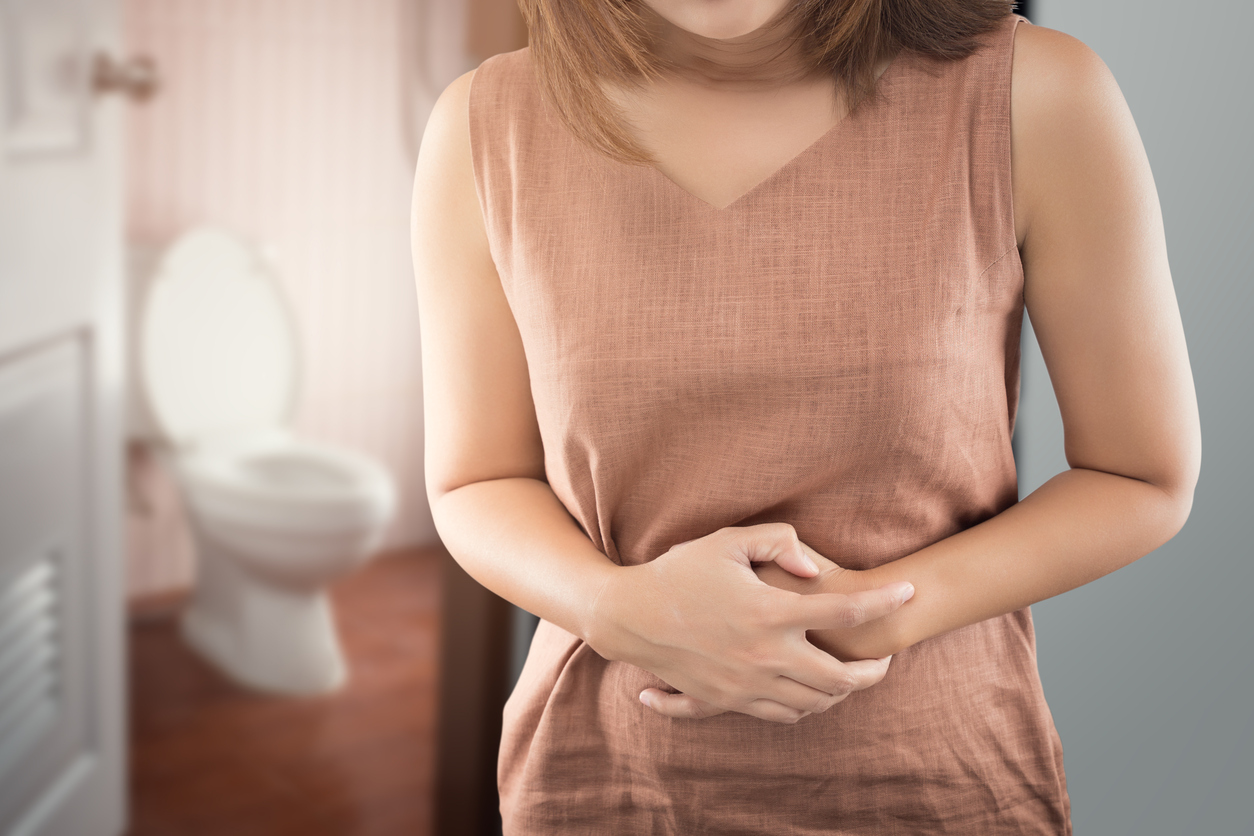 When did you notice the symptoms for the first time? How did you react? Take a Read, Comment to show your Support and Share if you can Relate.

Hello. My name is Alicia Giberson, I am 23 years old and I live in the state of Pennsylvania!!

When I showed signs of Crohn’s Disease I was a sophomore in high school but I didn’t think anything of it. When I was about halfway through my senior year I decided that I should tell my parents about my symptoms due to them getting worse.

I went to the doctor’s which had me have a colonoscopy as soon as possible. So in 2013, I had my first Colonoscopy done and was told that there is nothing wrong, that I was fine.

That’s what I thought as well until about 2014 when I gave birth to my first child. After I gave birth not even two months later my symptoms got worse. So I went to my new doctor to be seen about my symptoms which he scheduled me with another colonoscopy.

He was my doctor who did my colonoscopy, he told me that he took biopsies of what was in my colon so I had to meet with him a week later to go over my biopsies. So after the results came back he then diagnosed me with Crohn’s Disease and Ulcerative Colitis. He started me on Medication right away.

I ended up going through a dozen different medications and ER runs until I had enough and got transferred to Crohn’s specialist which then sent me for another Colonoscopy and find out the same news so then she put me on special medicine to help with the inflammation due to all the medication that my body rejected.

The medications are working just fine besides the fact that now I’m having problems with swelling big chunks of food, medication, or anything.. so she set me up to get an endoscopy to see what’s going on and if the Crohn’s travel up my throat part.

WISH ME LUCK. EVERY DAY IS A NEW CHALLENGE.

When did you notice the symptoms for the first time? How did you react? Take a Read, Comment to show your Support and Share if you can Relate.