Your Health. Your Story.
Home Pregnancy I Have to Choose Between Having a Hysterectomy or Having a Baby 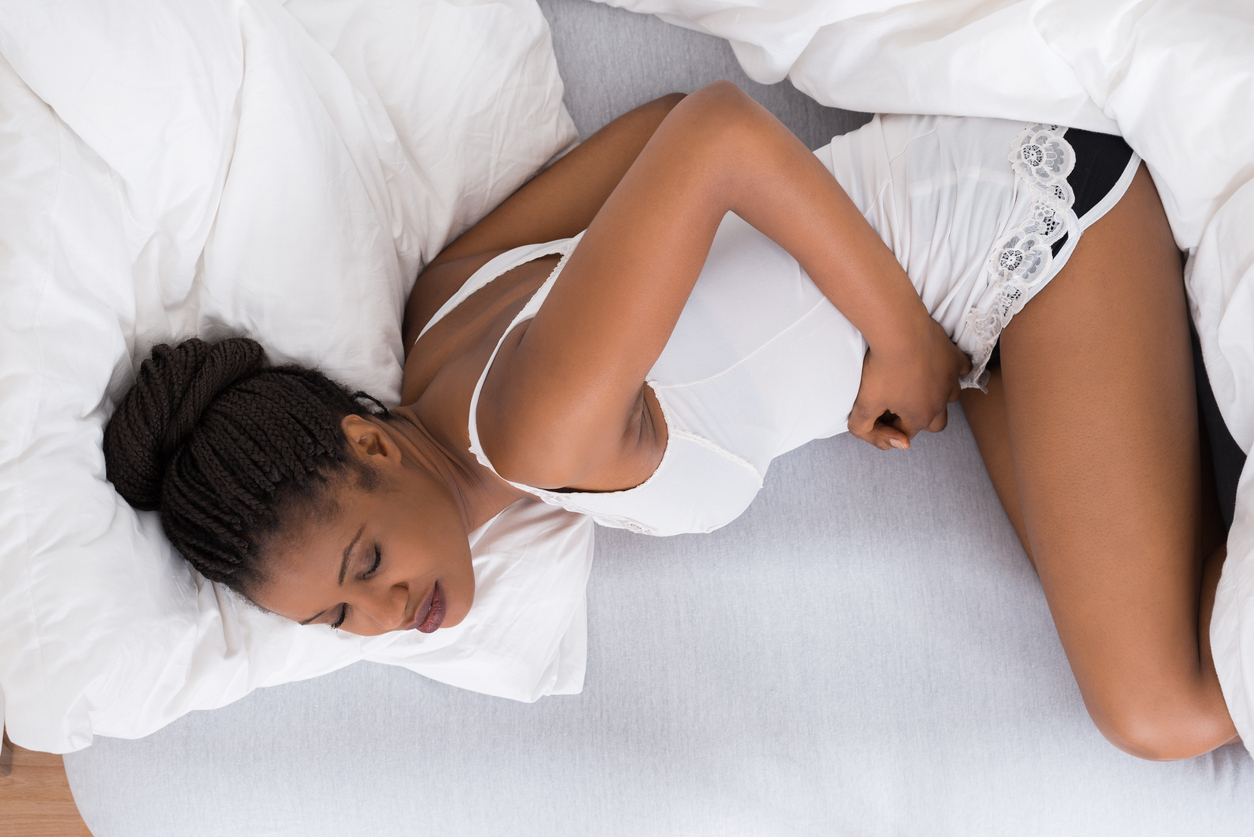 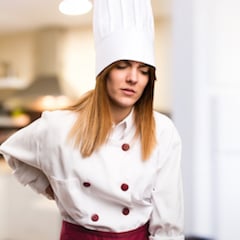 My name is Charmen. I was diagnosed with endometriosis at age 34.

I am 37 now. I had always had these pains, every since the age of twelve, but I believed it was a part of life. I was very active as a child. (Tennis, volleyball, master of Karate). My parents would tell me just to push through the tournament you will feel better.

Years later at 32 I started passing out at work as a chef and would have to ball up at work on the floor from pain. Eventually, I had to take a leave of absence because it was happening too frequently.

The doctors attributed the passing out with migraines to me being a severe anemic. I had several iron infusions but the pain was still there.

During my monthly cycle when it got worse, but daily. Finally, an FNP referred me to my OBGYN/Surgeon. I had a transvaginal ultrasound & discovered I had fibroids. So he scheduled a laparoscopy/hysteroscopy the 1st time.

It was during surgery he discovered I had endometriosis. Finally, a name for my misery and pain. 3 months later I had a myomectomy done to remove more fibroids and most of the endometriosis.

There were some of the endometriosis left under vessels that could not be moved without killing me. So I had relief for a while and started on a round of Lupron.

The 1st of the shots worked, but halfway through the 3rd, the pain returned severely. 6 months later, after the myomectomy was done I had another Laparoscopy done to remove the endometriosis that had grown back. 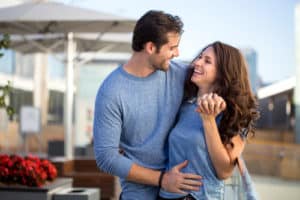 At the end of 2017, I had another round of Lupron for 3 months, still pain. Oh did I mention I am a stage IV endometriosis patient? I had another transvaginal ultrasound done and discovered not only did the fibroids return and it was larger than before the endometriosis was worse.

He’s constantly saying if you have a baby it will help cure the endometriosis, at the same time you have been ordering me continuous birth control for the pain. I stopped birth control in the middle of 2017.

He claims there is still a good chance pregnancy is possible. Well, I’m trying. Well, we scheduled another laparoscopy for Jan. 19, 2018. After surgery, he comes in and says I wasn’t able to remove all the endometriosis. It had spread into my rectum, and more under the immovable vessels that he couldn’t remove it without killing.

On one hand, and thanking God that he doesn’t have a God complex and tried t to remove it anyway. But now, I’m sitting here in pain 1 week 1 day, with my only choices are trying to have a baby(which is easier said than done, because of the condition) or have a hysterectomy done, which is no guarantee that it will help because the disease is so widespread.

Help me, Lord! Is all I can say. I hope anyone experience reading this has been better than mine.

3 Tips for Choosing the Best Formula for Your Baby

7 Things You Didn’t Know About Nexplanon