Your Health. Your Story.
Home Depression My Children are my Medicine 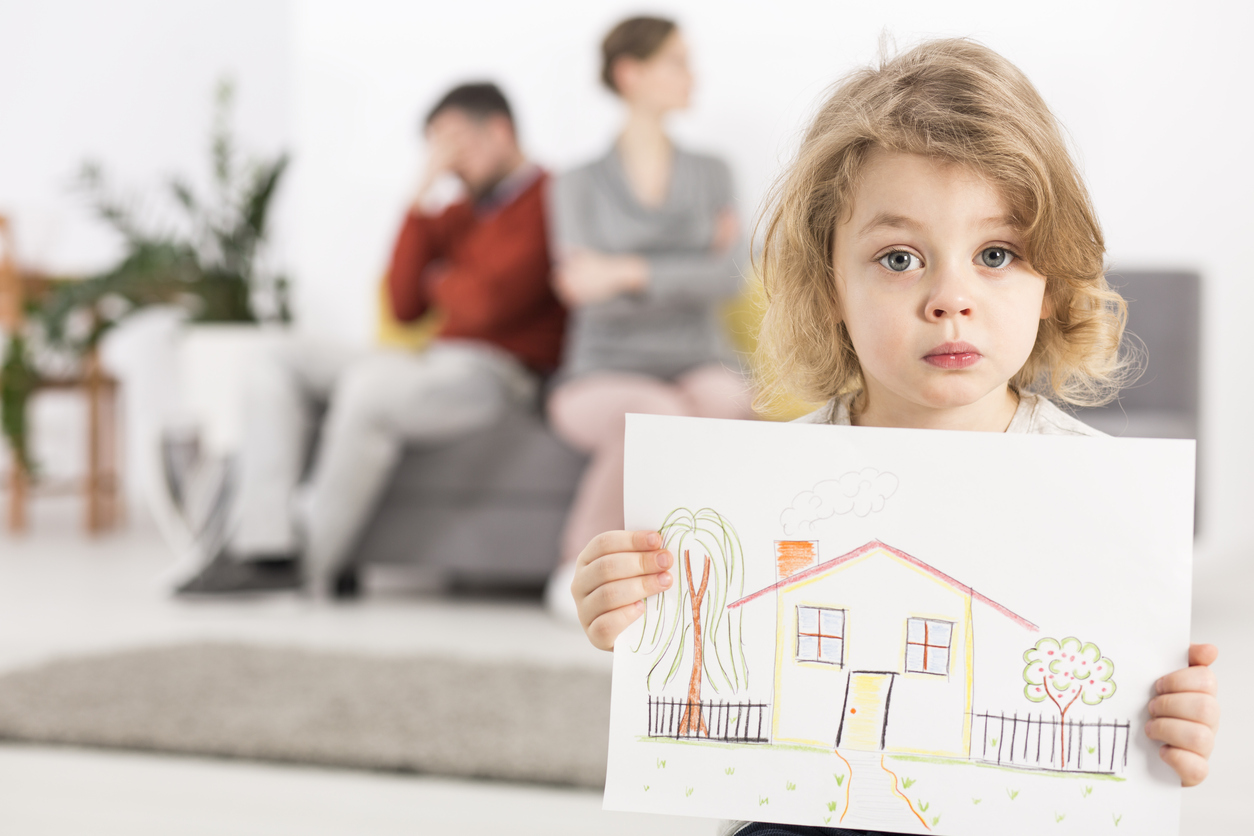 What helps you move forward on difficult days? Show your support by Sharing and Commenting!

A lot had happened to me and caused to start a spiral into a long-term depression. At first, it was slight and the symptoms weren’t so bad and were bearable.

But as my life continued on people came into my life and made my depression spiral even further down. I then got married to my second husband and things started to ease up a little but it was still there.

Then my son came along and added PPD to the list on top of what I already had. Got on a little medicine but it didn’t help, so I stopped taking it and went on with my life while dealing with it.

Then 3 years later I added another beautiful baby to our family and had more PPD added on. I thought my life didn’t matter and things were never going to get better.

One day I got a call from my mom asking me to end her life cause she was in pain from her disc disease. I didn’t know what to say to her and found out later that day she tried to commit suicide which I had been dealing with thoughts of since I was 15 but never did.

Read more: I am Wondering why Depression Chose me

But before I found out about her trying to commit suicide I sat down and thought of what I should have said to her which is the same thing I needed to tell myself. Which is – I need to find something to fight against what I was going through and my only thought was my babies.

If it wasn’t for them I would have been gone and could have never made it through…though I’m still dealing with depression, I found the one thing that makes it easier and I don’t need medicine cause my babies are my medicine!

What helps you move forward on difficult days? Show your support by Sharing and Commenting!