Your Health. Your Story.
Home Chronic Pain Blaming Myself 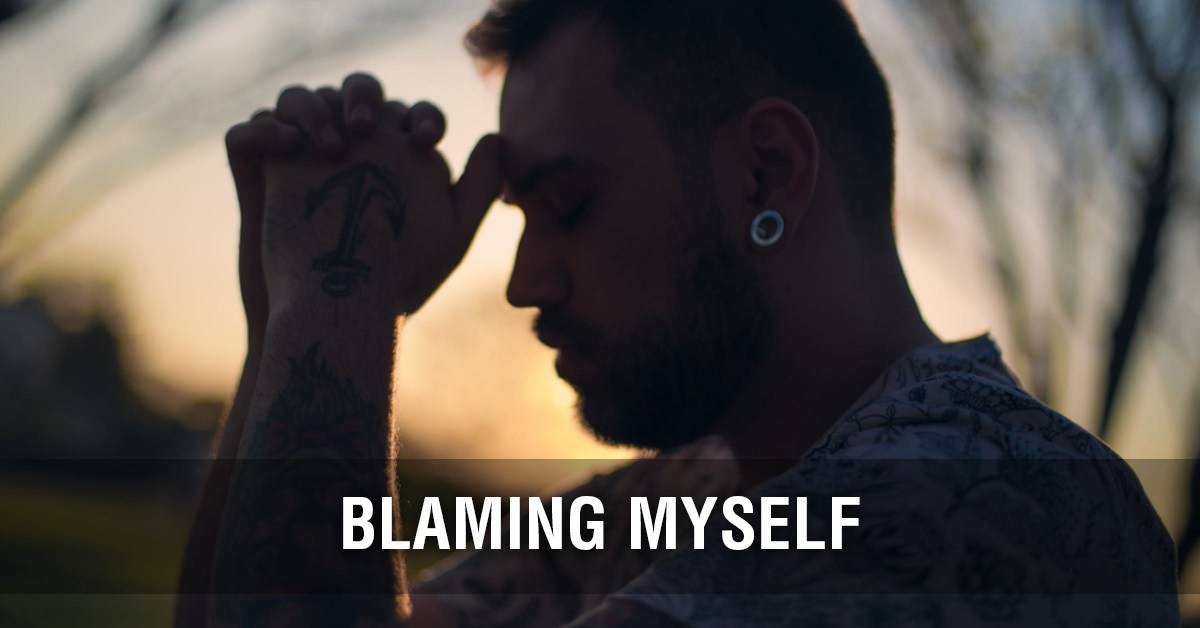 How do you keep your faith and hope? Share to show your support!

I used to blame myself for having Fibromyalgia and Chronic Pain and not being able to do things like everyone else. I figured there must have been something I had done in my past to cause it. I was a pretty rebellious teenager and did a lot of heavy partying, including drinking and drugs. I was in a very abusive relationship with my first “love”, the man who became the father of my two children. I have no doubt these things may have contributed to the stresses in my life, along with a huge and ugly surge of hormones when I started my period at the age of 13. It turned me from a normal young girl into a rage monster. 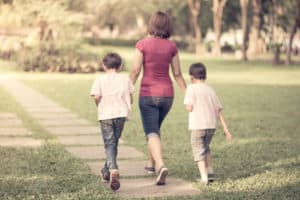 As other stresses entered my life, my Chronic Pain got worse. So did my Osteoarthritis and my Chronic Fatigue. I was a single parent for a period of time and worried about my kids being on their own so much while I commuted three hours a day and worked at a job I loved. I had other relationships including a marriage that didn’t work out before I finally met my new husband Ray who is the finest man I could have ever hoped for. All of it took a toll on my health though, and I believe that a surgery I had in 2004 was the catalyst for my real downfall.

I had been suffering from severe Gastric Reflux Disease (GERD). I thought it was normal to eat a handful of Tums at a time and so had done nothing about my heartburn until Ray convinced me to talk to my doctor. My doctor sent me for tests that showed I had a very severe form of GERD and recommended that I see a surgeon to have a surgery called a Nissen Fundoplication. It was named after the doctor who invented it, and basically what they do is take the top of the stomach and wrap it around the bottom of the esophagus, effectively preventing anything from backing up into the esophagus again.

Read more: Is it Possible to have a Successful career while Suffering from Fibromyalgia and Endometriosis? 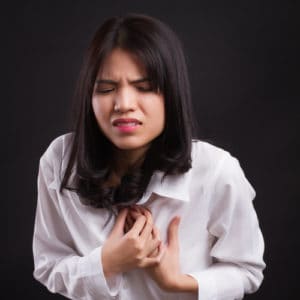 This means no more acid reflux and no more heartburn. It also means you lose your ability to vomit, so if you ever come down with the flu or become pregnant, you are in huge trouble. If you are dry heaving or attempting to vomit, the strain on the Fundoplication can stretch it enough that it loosens so you do bring up the contents of the stomach and need to have the surgery redone. In my case, I need to go to the hospital and have an NG tube placed down my nose and into my stomach to empty the contents, a procedure I’ve had done 3 times now, so I’m a pro at swallowing the NG tube now.

I went ahead and had the surgery. It worked extremely well for what it was done for. I’ve had no problems with heartburn except a very rare exception every now and then. Unfortunately, I suffered nerve damage in my sternum area where an incision was made to hold one of the instruments in the surgery and which caused me tremendous pain for many months afterward.

I was drugged up on morphine pills, plus pills for nausea and itching for so long that my friends could barely recognize who I was. It got to the point that I had to be hospitalized to wean off the morphine because I was hallucinating that I could hear a band playing, and I kept looking behind my computer to try and find them. The doctors were at the point where they would crack open my chest to try and find the problem when the Thoracic Surgeon suggested trying Gabapentin for nerve damage and it worked. Unfortunately, that 11 months of pain and misery put me into such a Fibro flare that I don’t think I’ve ever properly recovered from.

I went into quite a depressive spiral during that time. I was off work for a month, I tried to go back but had to take more time off. I missed working, it’s always been my passion and to not be there with my team was hard. I was missing the church and my Life-group and missing my friends and times of social gatherings. I was just miserable. Eventually, I got better – well enough to go back to work, etc. but I’ve never felt 100% again. 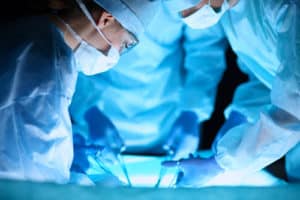 A year later, my body decided to go rogue on me and I ended up in 2006/2007 having 3 separate surgeries in a 6-month period of time; my left ovary burst, my gallbladder gave out and then my right ovary burst, putting me into surgical menopause (I’d had my uterus out at age 28). That in itself was traumatizing, so again, my Fibromyalgia kicked into high gear and I was flaring badly. I had one more surgery in 2007 that actually had to be canceled while I was on the operating table as the Anesthesiologist couldn’t find a vein for the IV. I have tiny crappy veins and I’d been left waiting all day without liquid. No wonder.

So, my poor body went through the wringer during that period between 2006-early 2008 and I blamed myself so much. I don’t know why, there was nothing I could have done to prevent anything, but still…it just seemed like I was constantly ill or recuperating and I was never able to go out with Ray when he wanted to. All I wanted to do was sleep or rest and I felt like the worst wife in the world. All the chores were left for him, I had no energy to do anything and yet he never once complained. He truly is the most remarkable man, and I know God picked him especially for me. Ray takes the best care of me and I am so grateful. 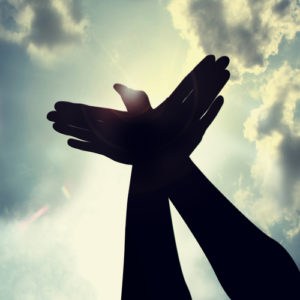 It’s easy to get into a “blaming yourself” mindset but nothing we’ve done is our fault. Fibro picks its own victims, and we have to live with the consequences. I know we all try our best to live with it and make the most of life, but we have a tendency to try and fault ourselves. We feel guilty that we can’t be there for our families, our friends, our employers and our volunteer work. We drop hobbies and things we enjoy because we just don’t have the energy to do them anymore. We see others picking up the slack for us, and there can be a sense of shame. And often, we retreat because depression kicks us hard.

Today, I say no more! It’s not our fault. If you are feeling these feelings of guilt, shame, anger, depression or other negatives, stop. Nothing you have done has caused your Fibro. If you are living with chronic pain or chronic fatigue, accept it. It is what it is. You can’t change it, so you have to accept it. The only other alternative is to wallow in misery and I don’t think that’s an acceptable alternative, and neither do you, honestly. Take my words to your heart.

There is always HOPE!

How do you keep your faith and hope? Share to show your support!

Advocating for a better treatment

Dread Prompts Pain in the Knee