Your Health. Your Story.
Home Abortion Being a Woman is About Choices 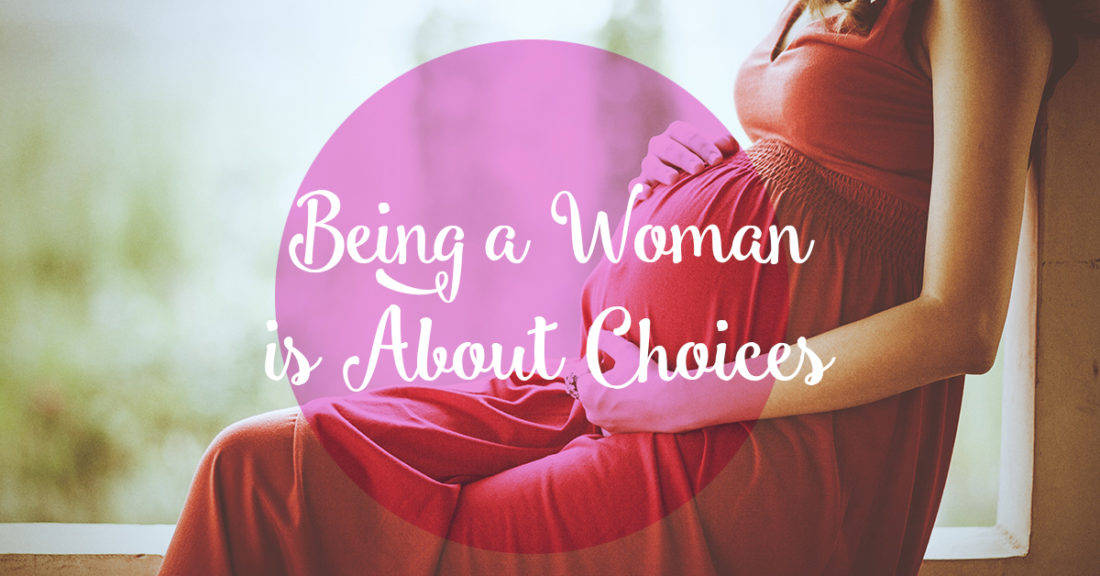 What advice would you give to other women? Let us know in the Comments and Share this Story to show your Support! 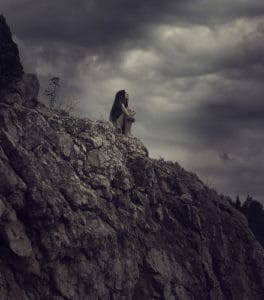 I have had encounters with abortion issues, both as a therapist and in my private life. Here I share my story about how this has given me a perspective.

Abortion is an issue that has proved divisive to Americans, and it is doing so again. As a man has said that the issue is negotiable, I say that men should not speak on this issue at all. The abortion issue has directly affected me four times in my life. Each time, it required deliberate soul searching, in a way that could only happen to another woman.

Read more: My Heart Weeps for my Unborn Child

In 1985, after a tough breakup with a longtime boyfriend, I skipped a cycle. Stress can do that to a woman. In graduate school and since I was usually so regular, I spent long hours contemplating whether to complete the pregnancy or not. In the end, two things occurred. First, I decided I would not. Secondly, I found I was not pregnant after all. What a relief. But I learned a great deal about myself over those long weeks. (Pregnancy tests were not so early and accurate in those days.)

The next year, I had to donate 300 hours of professional counseling to a worthy cause, while I completed my dissertation. Without a second thought, I volunteered at Planned Parenthood, to work in the innercity clinic. There I acted as a patient advocate, screening women before abortions, escorting them through hostile protesters before surgery, and hand holding during surgery. Again, I learned a great deal about myself.

In 1991, I had an incomplete miscarriage. Due to having just changed private insurance companies, I was not covered, and I wound up in an emergency room, where they refused to treat me for lack of insurance. Desperate, I called my friends at PP, because the D&C I needed was the same procedure as an abortion. At risk of bleeding to death, they told me to come right in.

What followed was a horrendous experience. Because of protocol caused by the right wingers, I had to be treated like an abortion patient. That meant antiabortion counseling, even though my baby was dead. An ultrasound, even though I had had two. Sitting in a waiting room, hearing women talk about “getting rid of it.” and walking through protesters yelling “Murderer.”

Read more: Abortion: Why Me? 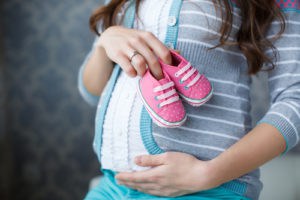 Add to this the fact that I found out that this is a horrifically painful procedure without the anesthesia a private doctor had given me for the same, and I have no more words to tell you.

Lastly, in 1993, I was pregnant with my fourth child and 37 years of age. An amniocentesis was performed, to determine many things, chief among them if the child had Down’s Syndrome. During the long wait for the results, my husband slipped and said something about my presumed abortion if the results were positive. I replied that no such assumption was warranted. In the next few days, he called for reinforcements and I was assaulted by my entire family, telling me that it would be unfair to my other three children for me to have this baby if she were not perfect. Isn’t it unfair?

My body! My choice! It takes a woman to understand all of this. Some wonderful men will too. But not all. It is not negotiable!

What advice would you give to other women? Let us know in the Comments and Share this Story to show your Support!

Abortion: Would you Consider this Option?

Abortion: Do you Regret it?