Your Health. Your Story.
Home Cancer My Battle with the Invisible Blood Cancer (Polycythemia Vera) 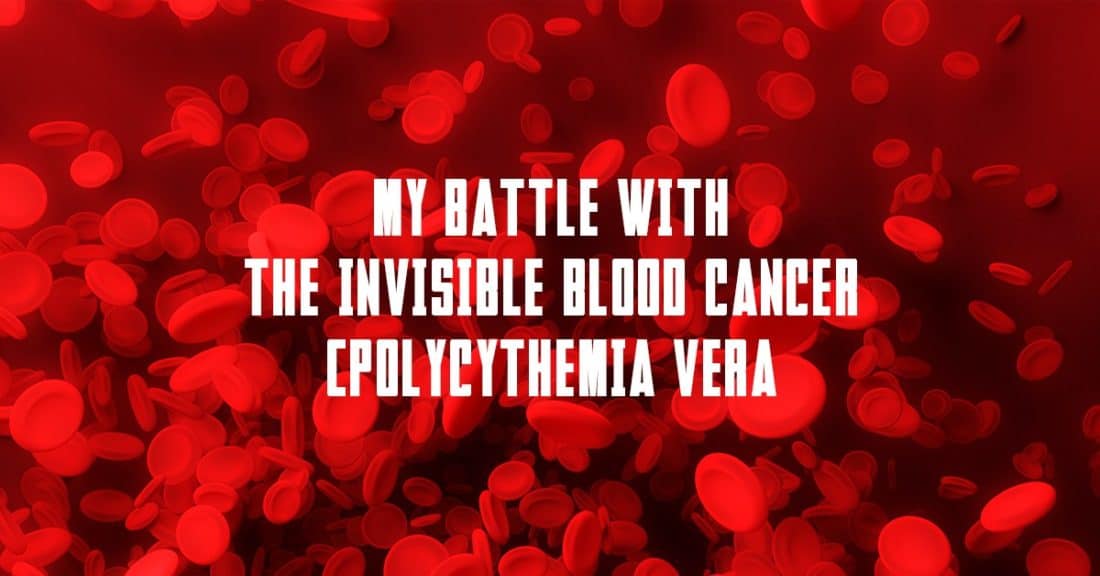 If there was one thing you could say to help people understand your Condition, what would it be? How would you describe it? Share to Raise Awareness! 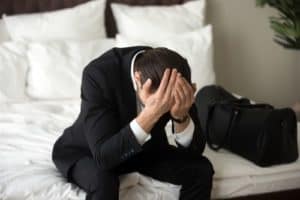 Hello, my name is Mario. I have always been one of those who would say “I’ll do everything guys.” I was in the Army after I went work offshore for six years. I had a full career ahead of me until I began feeling like I’m not myself. I would get tired easily at first and decided to change jobs. I started at a hotel as a front desk clerk, and I worked myself up all the way to General Manager in under two years.

During this time, I started seeing more symptoms appear. I would itch really bad while bathing or when outside in the heat. Three or four days of the week I couldn’t walk because my left foot would burn like fire. I went to the ER several times, and nothing was discovered. About 2-3 years ago my vision started getting “spotty.” That’s what I call it when I have that huge spot in the middle and can’t see.

Anyways, I went to the ER a few times for that and said hey it’s your blood pressure. I followed up with my PCP, and she said the same. Well, soon after I was forced to stop working partially because I physically couldn’t handle the job any longer and also because I had to start taking care of my recently paralyzed girlfriend full time. This started in Sept of 2016.

During this time my back started hurting, and I figured I would go to my PCP to see what’s going on with my back. While I was there, she performed a random CBC. This was on March 23rd, 2018. Two days later on March 25th (my 31st birthday), she called and said one of the tests messed up and I need to do the CBC again. I asked how it got messed up, and she said “well just a few things were off really, except your platelets were at 1,185,000. which I have never seen anything close to that so that we will retest”. With that knowledge, I went home and started digging of the cause. 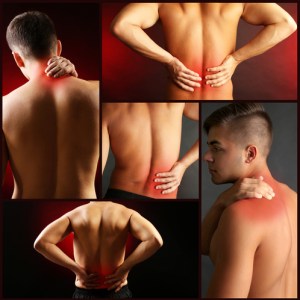 On March 27th she called me into the office with the new results where the platelet count was even higher. Everything had increased actually. I looked at her in the eye and said: “you know my blood is only like this because I have a crush on you, right?”. Then I got down to business. I looked down, and shyly said, so what type of cancer do I have, is it ET or PV?” She was shocked I knew of the two, but she said I need to see a hematologist immediately.

On April 5th, I went in to speak with this woman, who is nowhere near being an MPN specialist and she took blood, talked to me and a few other things until we got the results back. She asked what symptoms I had experienced and so forth. She wasn’t dead set on PV as I was at this time. We scheduled a BMB for April 16th (that burnt like molten fire and bleed for 36 hours) this same day.

Seeing that my platelets were nearing 1.2mil, I got her to start me on treatment, even though I was not diagnosed. Later on, April 30th the BMB revealed that I am JAK2 Pos with an Alle Burden of 52.8%. She looked at me and asked how I knew so much about PV and how I had even diagnosed it. I told her “I know my body, I have never been sick. Also, there is an awesome Facebook group that you should join that has actual knowledge that’s useful. They helped me a lot to determine what I am ruling out and what I should focus on when looking into my situation.”

Today is August 9th, 2018, almost 100 days since I was diagnosed and even though by the numbers my body is responding well to the Chemo, I do not have the life I once had, nor will I ever have the life I dreamed of having. I am fatigued often, I cannot go in the sun for long periods of time, because hey my chemo causes skin cancer. I cannot be the father I want to be for my two stepchildren. The thing that has hurt me the most is that I cannot care for my girlfriend as I once did when she fell ill. Life is not fair. It is very far from fair. 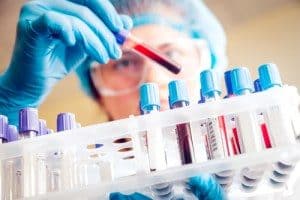 Till this day, whenever I go to see my doctor for my checkups, and I ask her anything or tell her I am suffering this way or that way, the universal robotic response is “ but your numbers look fine, all you need to do is exercise.”

People, if you have a rare blood cancer, please, it’s in your best interests to find an MPN specialist, even if it means driving 3 hours away. For the rest of us who cannot afford it, or the ones who have medical insurance that doesn’t cover it, I pray we find answers to ease the pain. Not just the physical pain, but the mental pain as well.

We people with these rare blood cancers may look fine on the outside, but don’t let that fool you. We are very much fighting a 24/7/365 battle on the inside without a ceasefire.

If there was one thing you could say to help people understand your Condition, what would it be? How would you describe it? Share to Raise Awareness!