Your Health. Your Story.
Home Asthma How Asthma Affected my Life 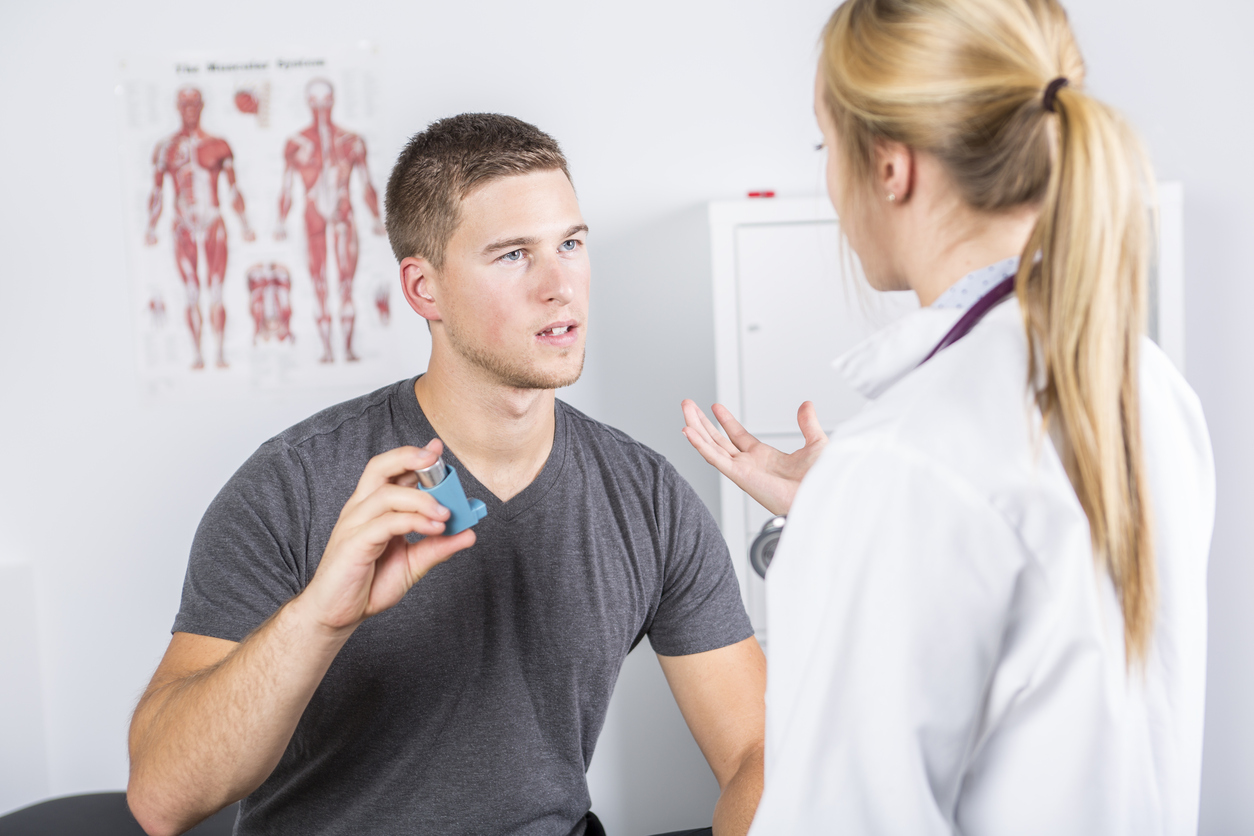 What’s the first thing you do when you have an Asthma Attack? Show your support by Commenting!

Well, to describe the first episode of my attack I would have to say shocking. I was at my brother’s girlfriend’s house. We were all just chilling. So before we knew it was time for bed.

Read more: I lost my Brother to an Asthma Attack

I slept in the lounging area. I couldn’t sleep for anything because of chest pains. I started coughing which made my chest hurt even worse. I then knew I had asthma. I went to the fire department to receive a breathing treatment.

That’s when I found out. The next time I had an attack was at my grandma’s house, we were all gathered for Christmas. We ate and had a good time all day. It happened when I started moving a lot.

I began to breathe differently and I knew it was asthma. I tried to control it by avoiding conversation, but my family was everywhere.

Read more: Asthma Nearly Ruined My Social Life, Here’s How I Got it Back

So I just tried to relax and it did not work. I eventually was rushed to the hospital in an ambulance where I received some steroids multiple breathing treatments.

After that time I started using an inhaler. It’s crazy because I didn’t have it growing up. I played football all four years an high school. I also played a little college.

I remember having a minor episode in college. I just didn’t claim asthma. But it’s my life and I must continue to treat myself if I want to live.

What’s the first thing you do when you have an Asthma Attack? Show your support by Commenting!

What It’s Like to Have Asthma: A Layman’s Experiment