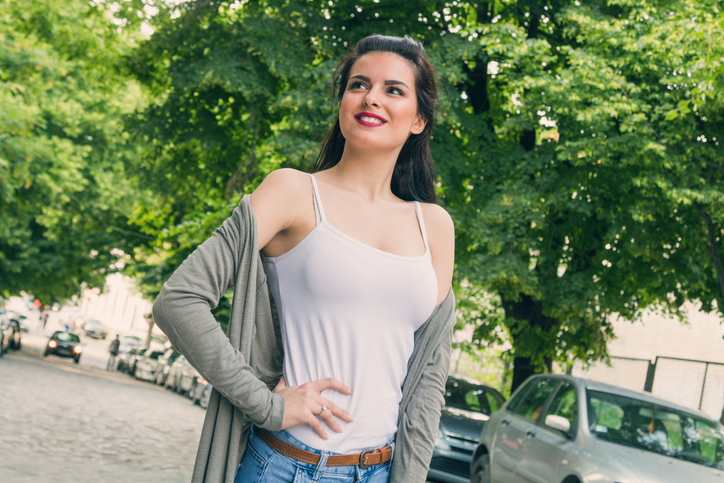 Did you feel relief after you found out the name of your Disease? Take a Read, Comment on the Blog to show your Support and Share if you can Relate.

My name is Brittanie, In 2017 I was diagnosed with Fibromyalgia. I’d had a series of issues Insomnia, constantly tired, IBS (irritable bowel syndrome), along with a host of other complications. I had always wondered why it felt like the world had picked on me and given me so many problems. Yet none of these problems were as elusive but also frustrating as Fibro. The unexplained pain and fatigue would ruin my day, but the disbelief from my loved ones and peers would ruin me emotionally and spiritually.

Self-doubt and depression would take its toll on me as I wondered why I felt this way, but most importantly why no one believed me.

This had been going on in my life for years and became routine. In fact, I had so many symptoms that more than one occasion I had been referred to a Psychiatrist. For most of my life, I thought I would never know the name of this invisible illness that was intent on ruining my life. Finally, one day in April, I had an appointment for an issue I was having with Anxiety. She accidentally touched my side and I jumped into a spasm. One so bad that she physically saw my side jump. She did more checking in different places and looked at my medical history. Finally, I got a diagnosis during that same appointment. I knew the name of this illness – Fibromyalgia.

When I got into my car after the appointment, I began to cry. My tears were of relief. Yes, it was debilitating, however, I finally had a name of what I was up against. My resolve grew from this, I knew I could deal with it from that point onward. It wasn’t invisible anymore.

Did you feel relief after you found out the name of your Disease? Take a Read, Comment on the Blog to show your Support and Share if you can Relate.

Focusing on the Present with Fibromyalgia