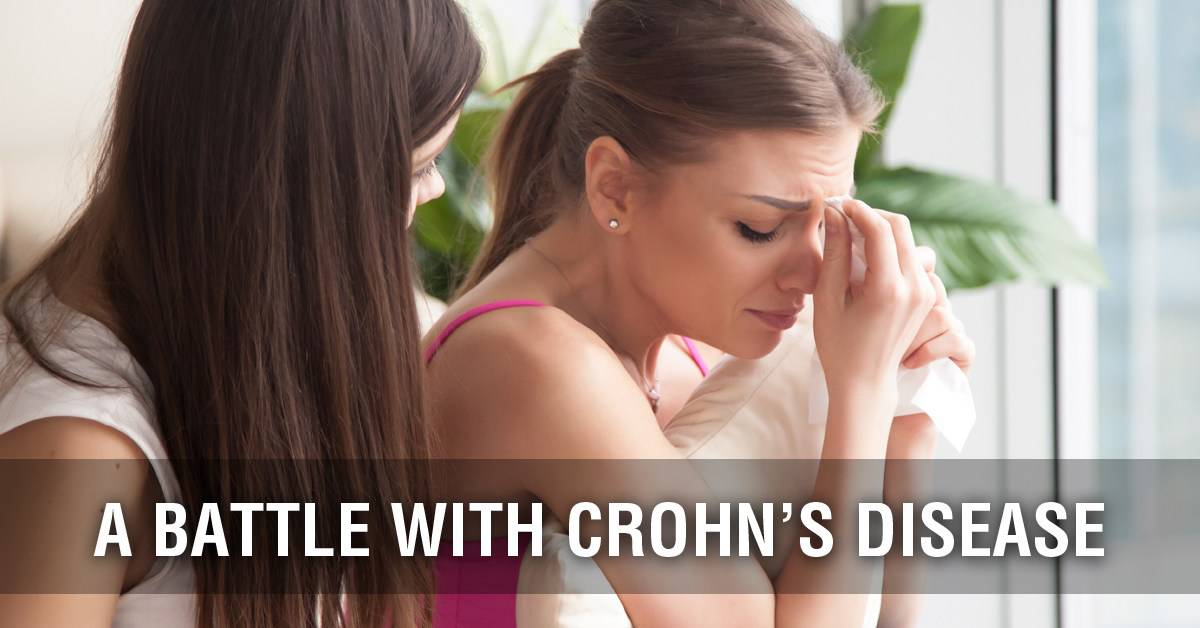 What positive changes has your Diagnosis brought to your life? Take a Read, Comment on the Blog to show your Support and Share if you can Relate. 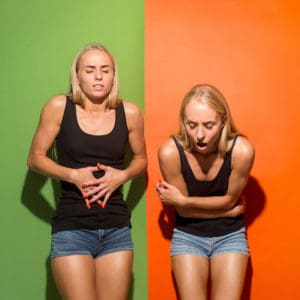 Both my twin sister and I were diagnosed with Crohn’s disease after experiencing symptoms in university. Yes, very twin-like! Both of us were racing to the one washroom every time we ate. Four years of University were four years of chronic pain. Every doctor said that it is because changed eating habits. Once we graduated, my mother insisted we do proper testing. Doctors had a hard time disagreeing with my mother after the number of times she’s been right in her lifetime.

After a proper diagnosis, we began trying every drug available to control our symptoms. Our doctor insisted we try a biologic to try taking control of our disease which essentially meant trying stronger drugs than necessary to control the disease. I had a very serious reaction from head to toe. I looked like a burn victim for a year. I lost my hair, I couldn’t wear any clothing that touched my skin. No doctor has ever admitted that this was a reaction to the drug. We decided to stop taking medications.

Both of us experienced ups and downs with our disease. It wasn’t until the start of 2015 (4 years after graduating) that I experienced a flare that was close to defeating me. I spent months in the hospital. I tried a number of diets to control the symptoms, but nothing was reversing the damage. By November 2015, I had to have emergency surgery to remove my colon and left me with an ostomy bag. I have since had a number of surgeries, one was to make it permanent by removing my rectum.

I often think ‘why me?’ Why did my disease progress to this stage, yet my sisters hasn’t? I have to give my head a shake. My sister was by my side every step of the way. She took months off from work. She became my home nurse. I will be eternally grateful to her for this. I often say there was a reason God gave me a twin sister, and that’s because there was no way I’d have made it to where I am today without her. I know the reason this happened to me and not her was that she’s the stronger one. Witnessing me struggle the way I did could not have been any easier than dealing with the symptoms itself. I had to learn the definition of empathy through her. I wouldn’t trade being the guinea pig in this entire situation because I have learned more than I could ever imagine about the true definition of family and what it’s like to give everything to someone unconditionally.

My sister is so proud of how far I’ve come. She is my biggest supporter.

She comes to support groups with me, the first to offer assistance if I ever have an ‘accident’ and always assures me that my bag has made no difference to who I am – her twin sister. I have had the most wonderful support system throughout this journey. My family gave up their lives to be there for me. I met an amazing mentor in the hospital, also named Jaimie that has given me continuous guidance throughout this experience and has remained a wonderful friend. I have also since met the man I’d be lucky to spend my life with and who accepts me just the way I am. An ostomy has been a huge blessing. If I could go back and have had this surgery 10 years ago to prevent the struggles I endured over the years, I would in a heartbeat. I am now taking part in things I would never have believed I would have had the chance to again- vacations, camping, sports and full-time work! The truth is that my story could happen to anyone, including my sister. I can only hope that having her see me be as happy and capable as I am today will help her get through any hardships life hands her.

What positive changes has your Diagnosis brought to your life? Take a Read, Comment on the Blog to show your Support and Share if you can Relate.

Surviving the Threat of Crohn’s Disease