Your Health. Your Story.
Home Migraine 54 Years of Migraines 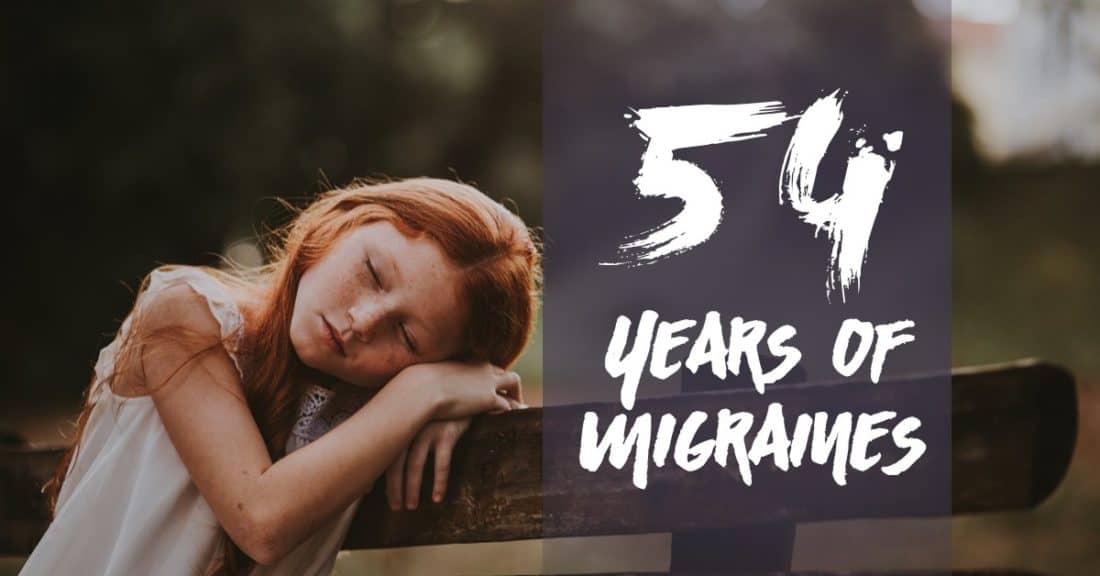 How did your condition begin and progressed to where it is today? Share to Raise Awareness! 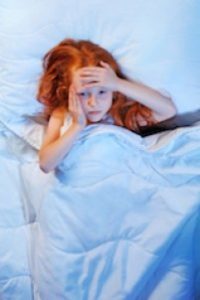 It seems inconceivable that I had migraine headaches in various states for 54 years of my life. My earliest memory is at the age of 4, and it’s interesting because my earliest memory of lucid dreaming is also at the age of 4. The horrible memories of molestation are also drilled into my mind, and no matter how hard I try, they never go away and haunt me like ghosts coming back from the dead.

Even Stephen King couldn’t conjure up the dreadfulness that goes on in my mind of the terrible things that were done to me between the ages of 4-11. Is it any wonder that my brain was on such overload that the migraines started? I think they also may have triggered the lucid dreams as well.

I still remember my first one of me being locked in the back seat of a car that was on fire trying to get out and seeing my auntie on the outside smiling at me but not letting me out of the car. There was an angel in the front seat of the car who told me everything would be all right. When I awoke in the morning, I was on the floor, and I told my mother that I wasn’t home during the night.

Read more: My Struggles with Migraines

How did your condition begin and progressed to where it is today? Share to Raise Awareness!

My journey of getting a diagnosis